While the exterior of this 1920s home underwent a careful restoration that removed unfortunate additions and returned it to its former elegance, the interior was completed gutted and rebuilt. The result is a dramatic transformation into an elegant home with an open interior and expansive view of Lake Harriet. Uniting all six levels of the home is a dramatic, skylit steel and wood staircase. The great room creatively combines cabinetry and built-in seating to form efficient and functional areas for the family of six to cook, dine, and enjoy the fireplace. Other unusual features include floating closets at the entry and a two-story bookshelf that forms one side of the stairwell. The project called for coordinating with 89 interior designers and their budgets to ensure that this home's design was cohesive and exactly what the homeowner wanted.

As the 2008 ASID Showcase Home, this residence was visited by thousands of people and received extensive publicity. Publications included Mpls StPaul Magazine's Spring 2008 Home issue, the StarTribune, and the Southwest Journal. In addition, the sustainable features of the home were covered by KARE 11 TV and Blueprint for Green. 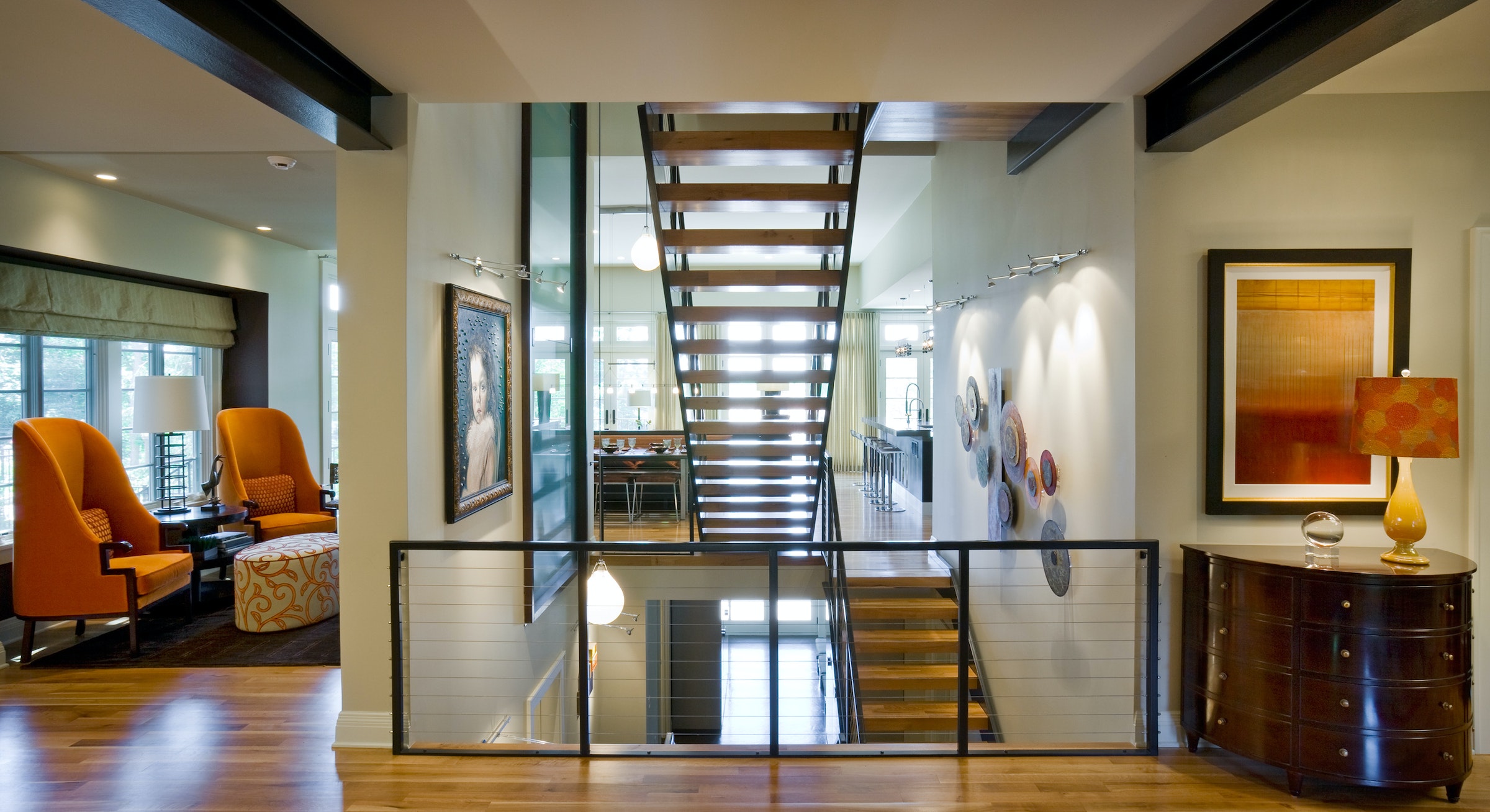 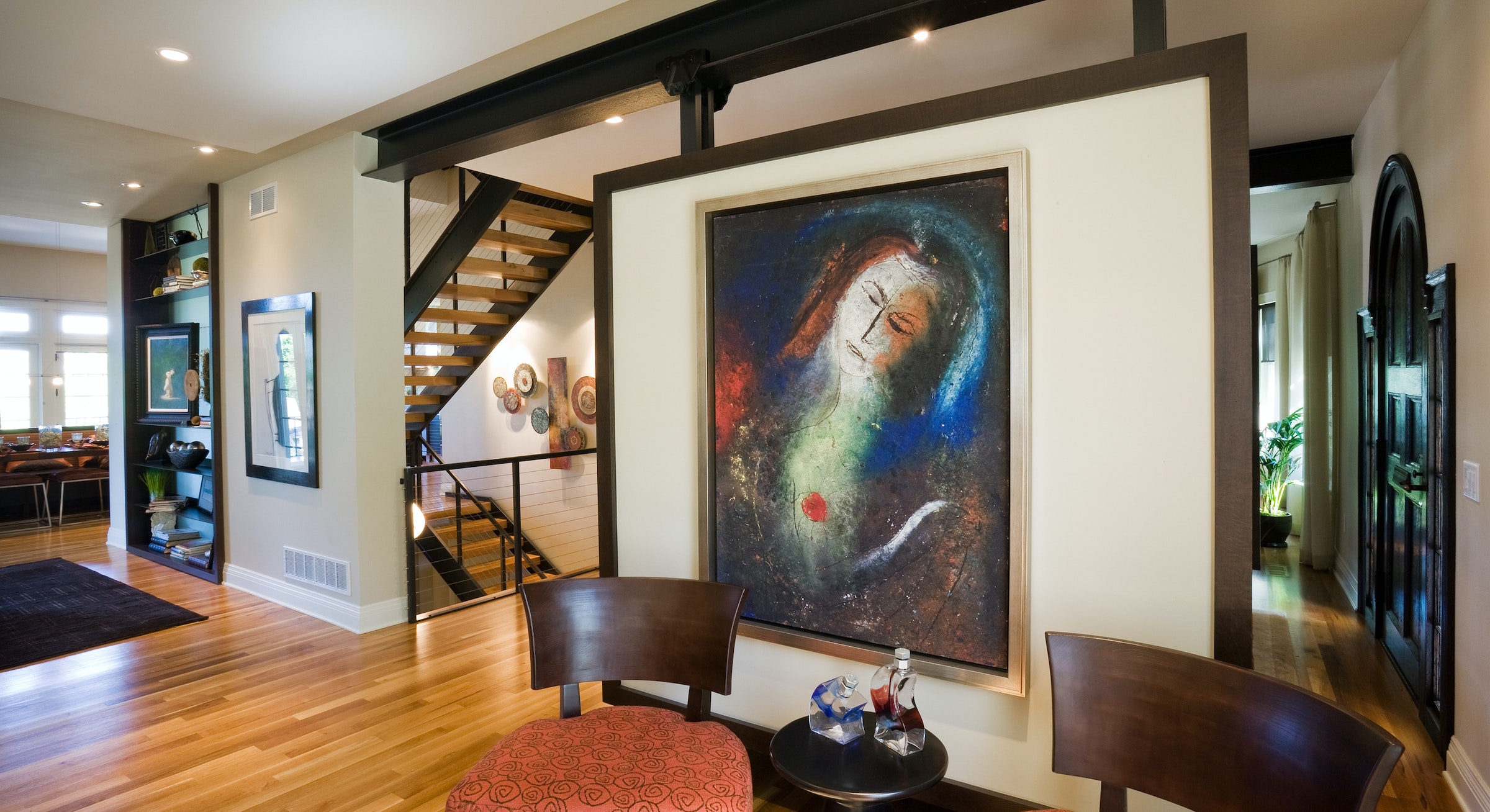 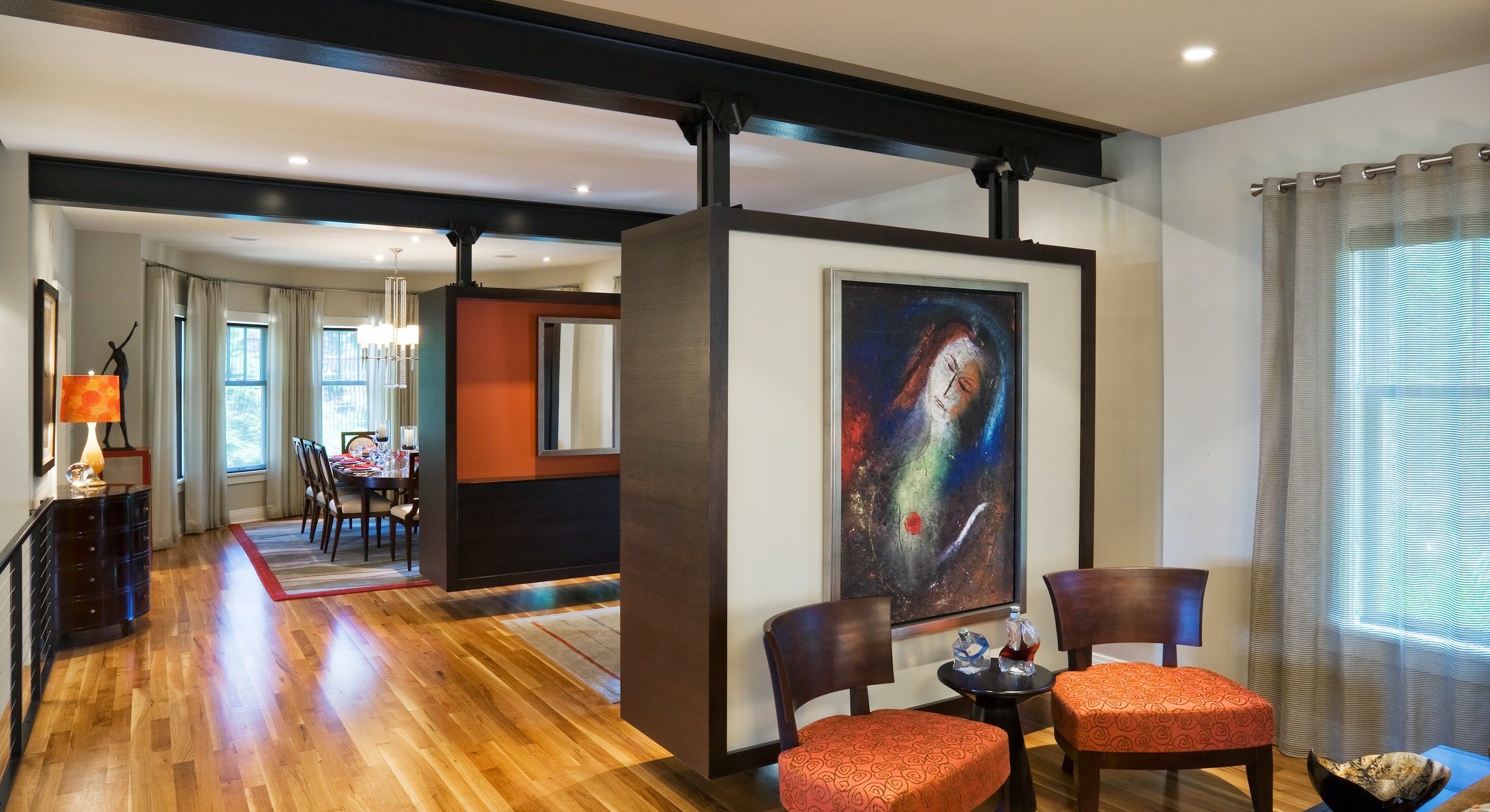 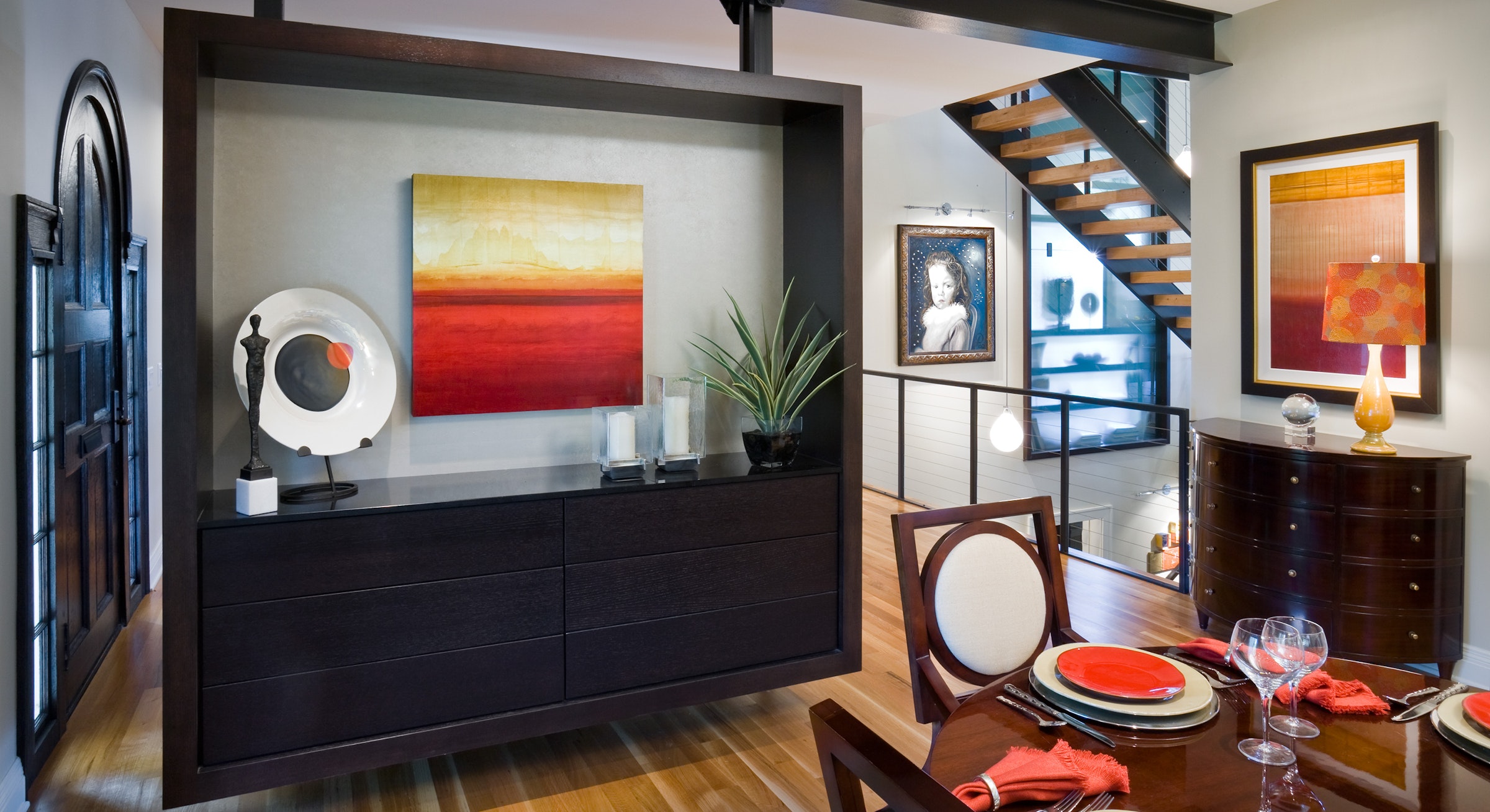 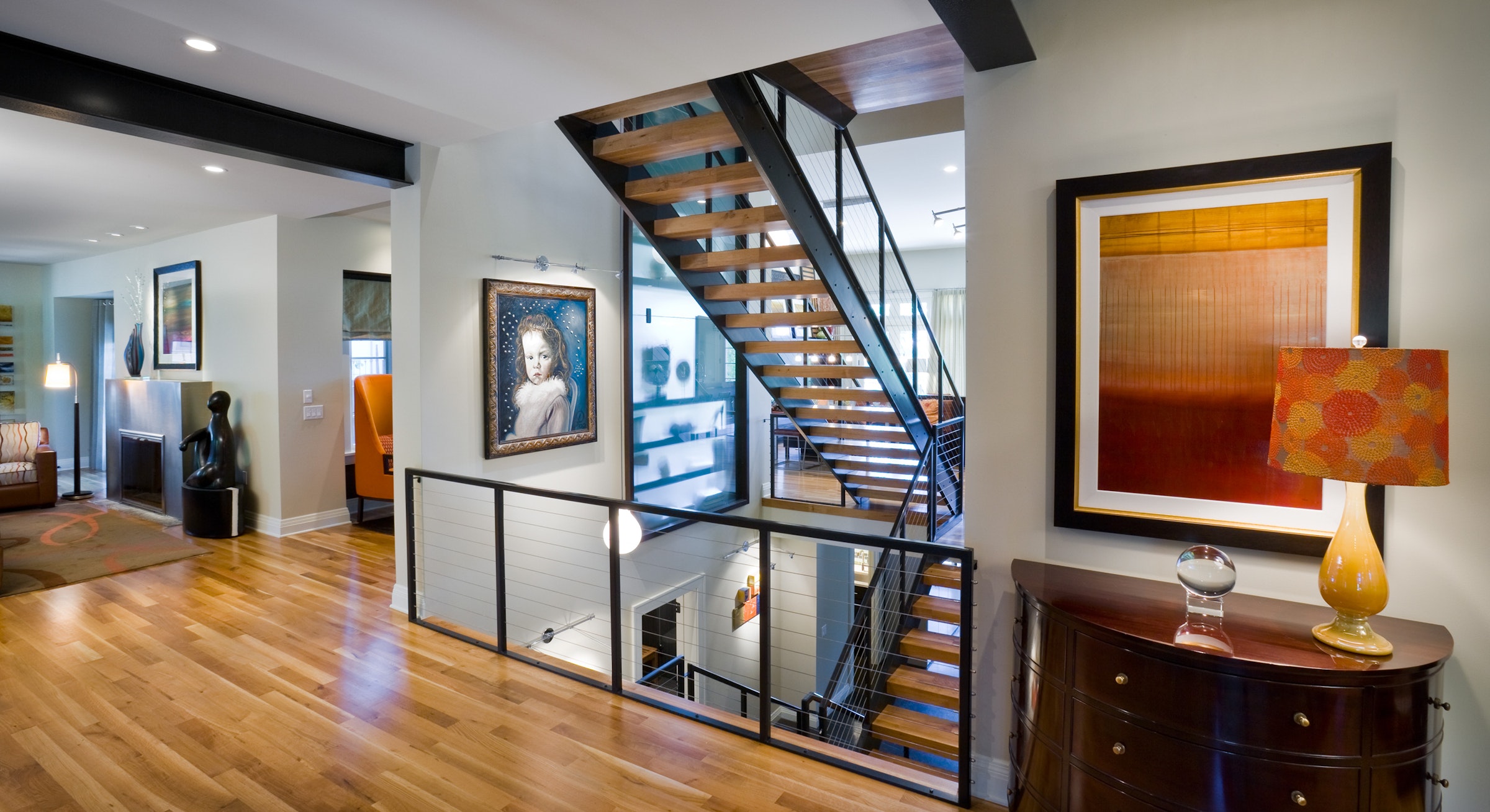 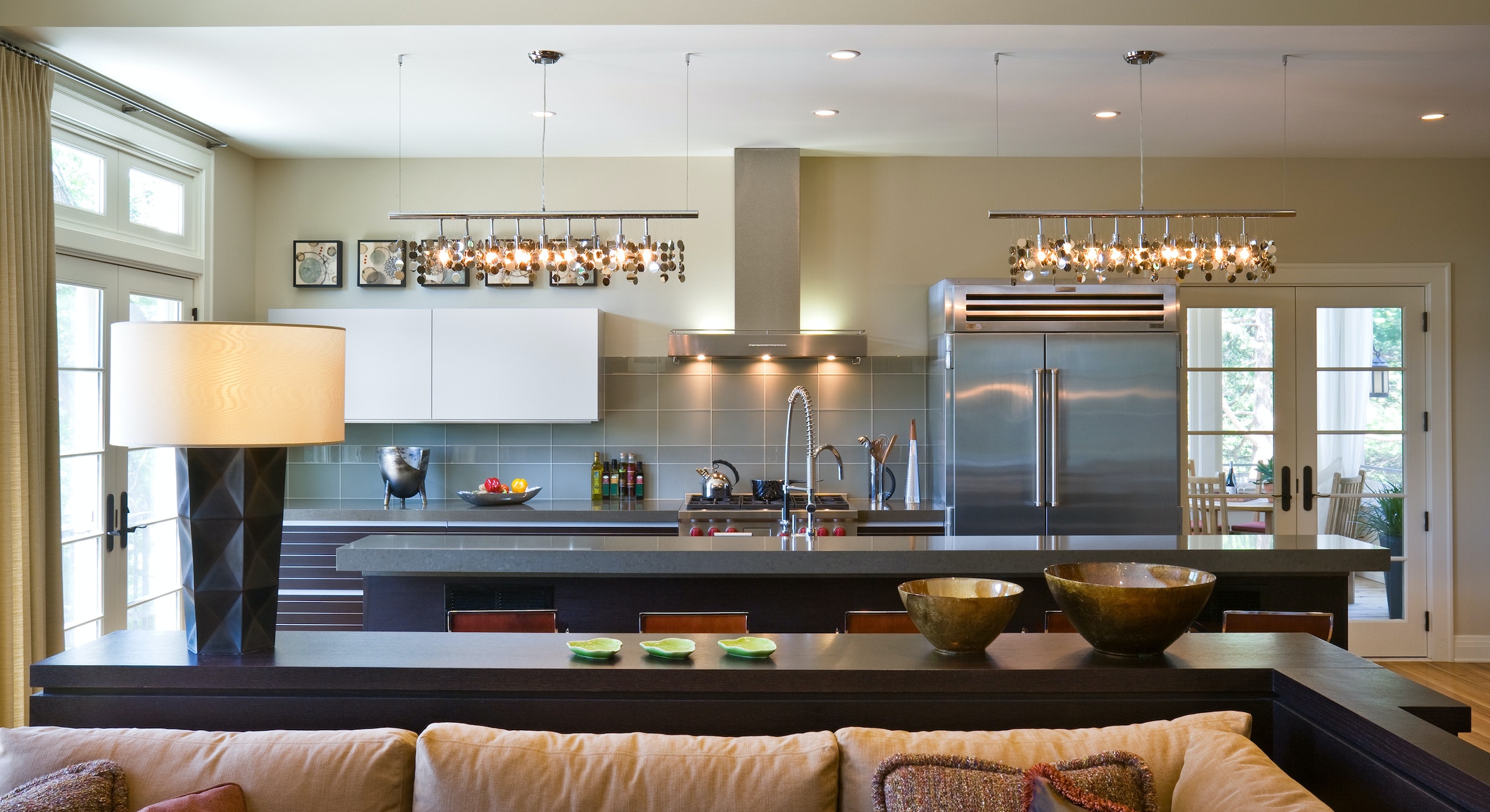 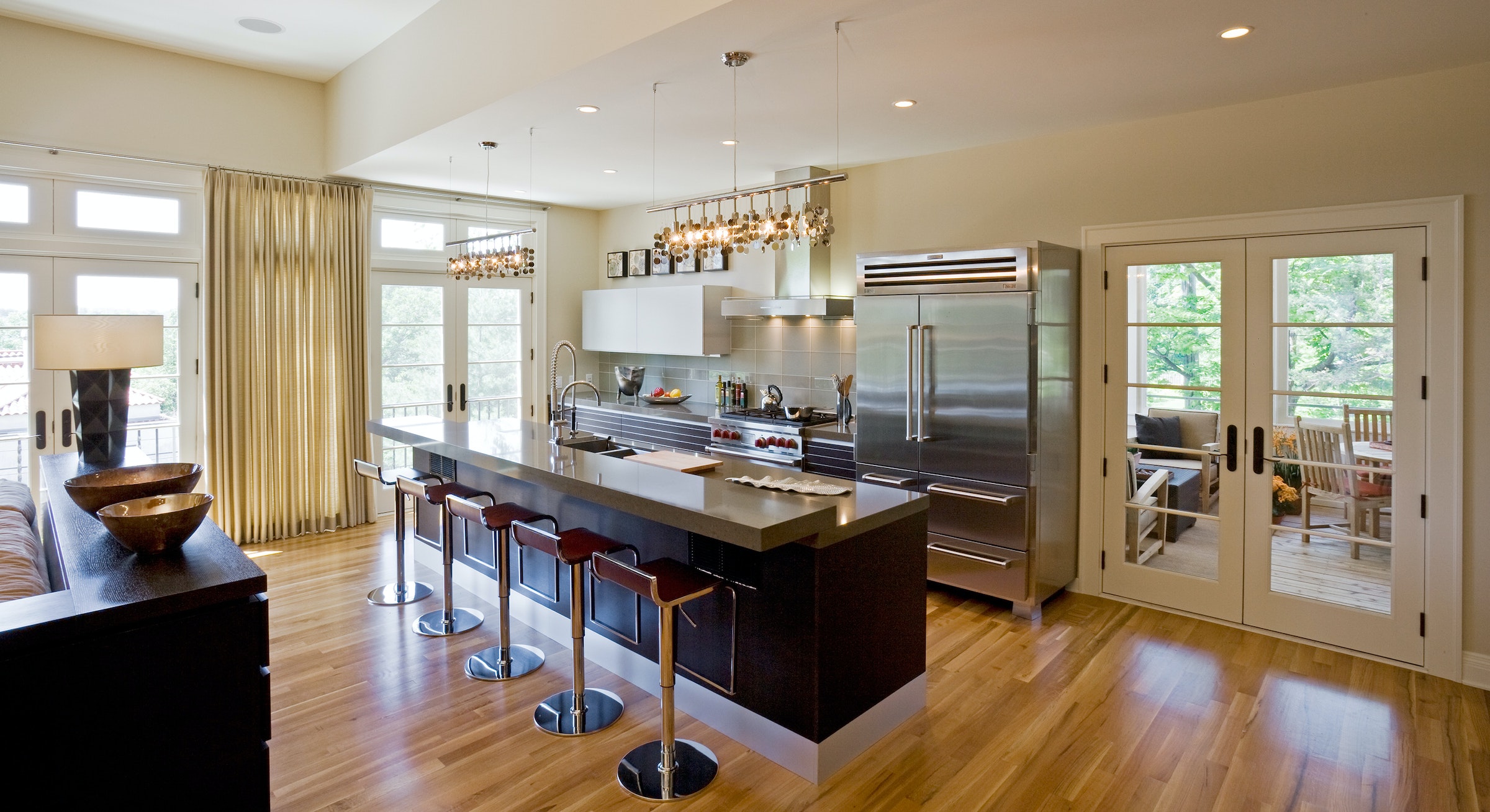 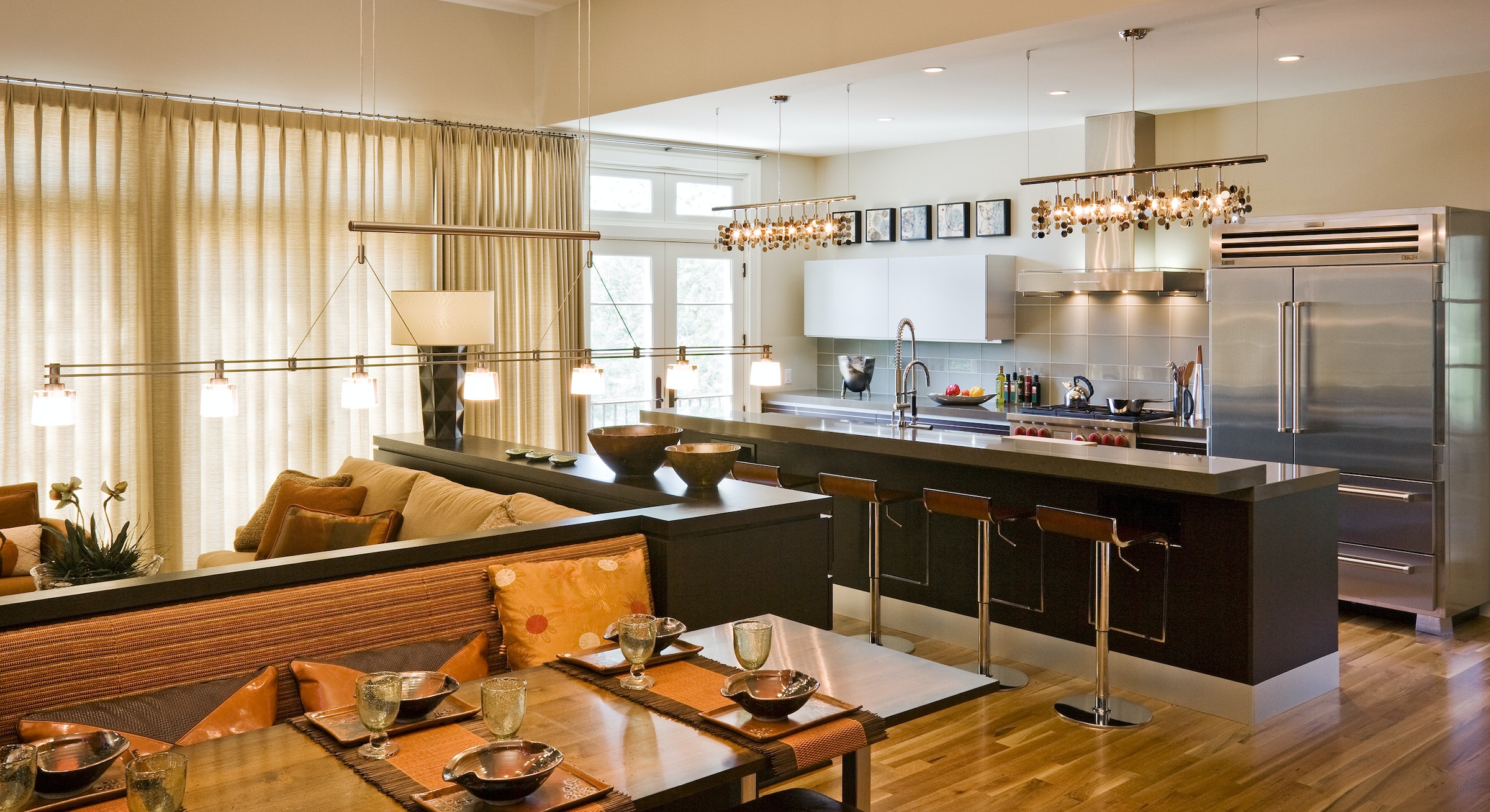 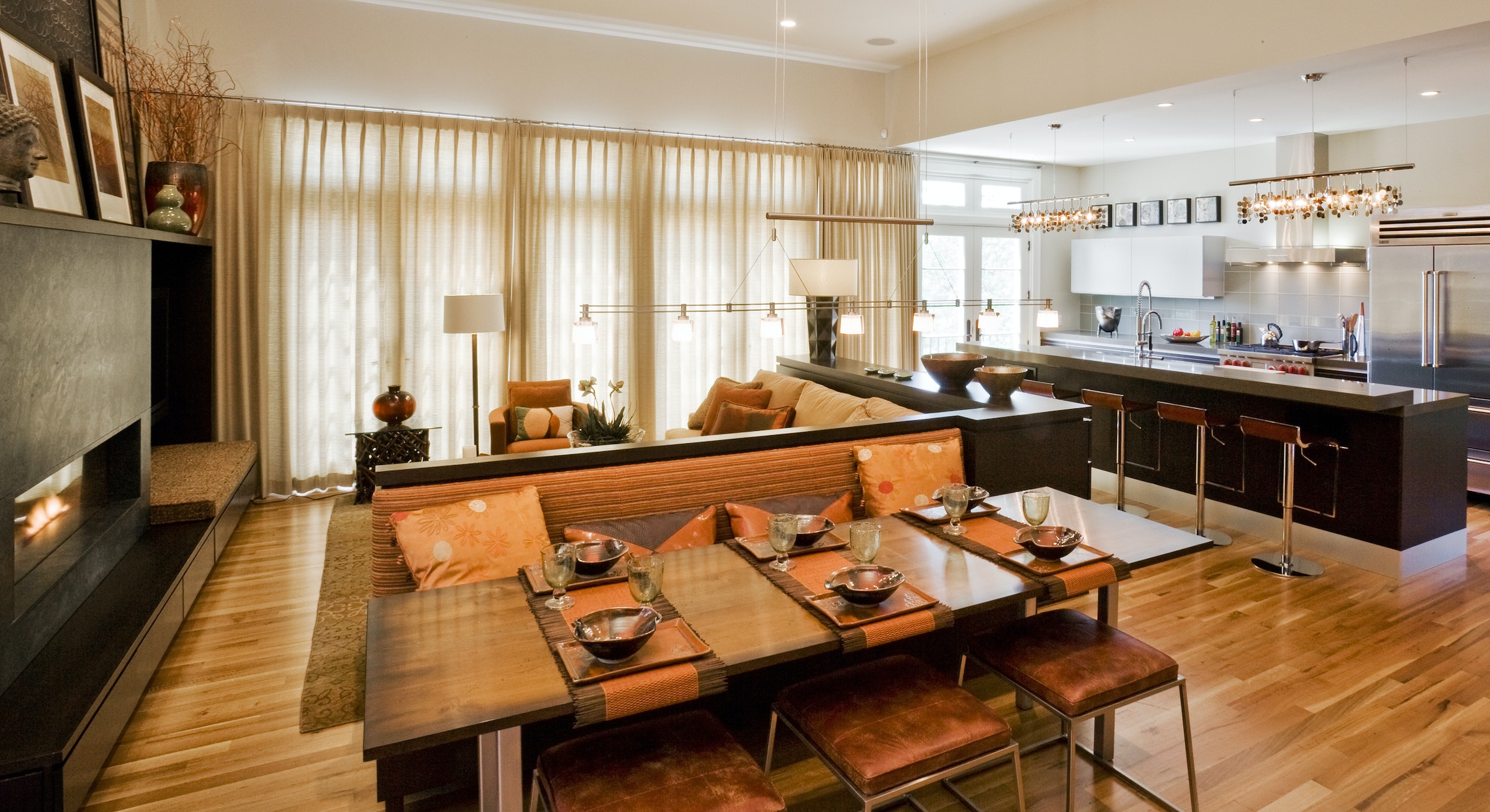 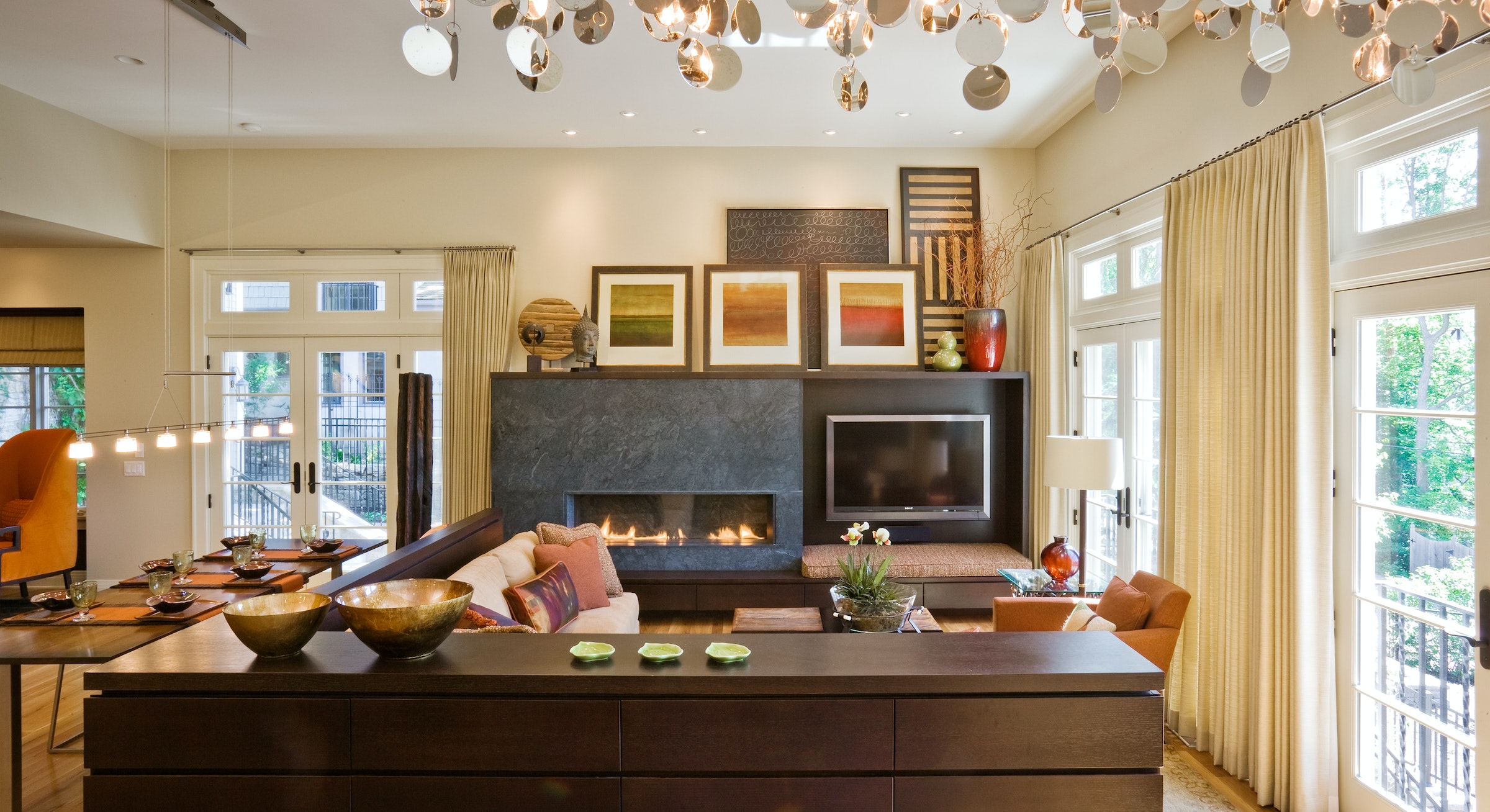 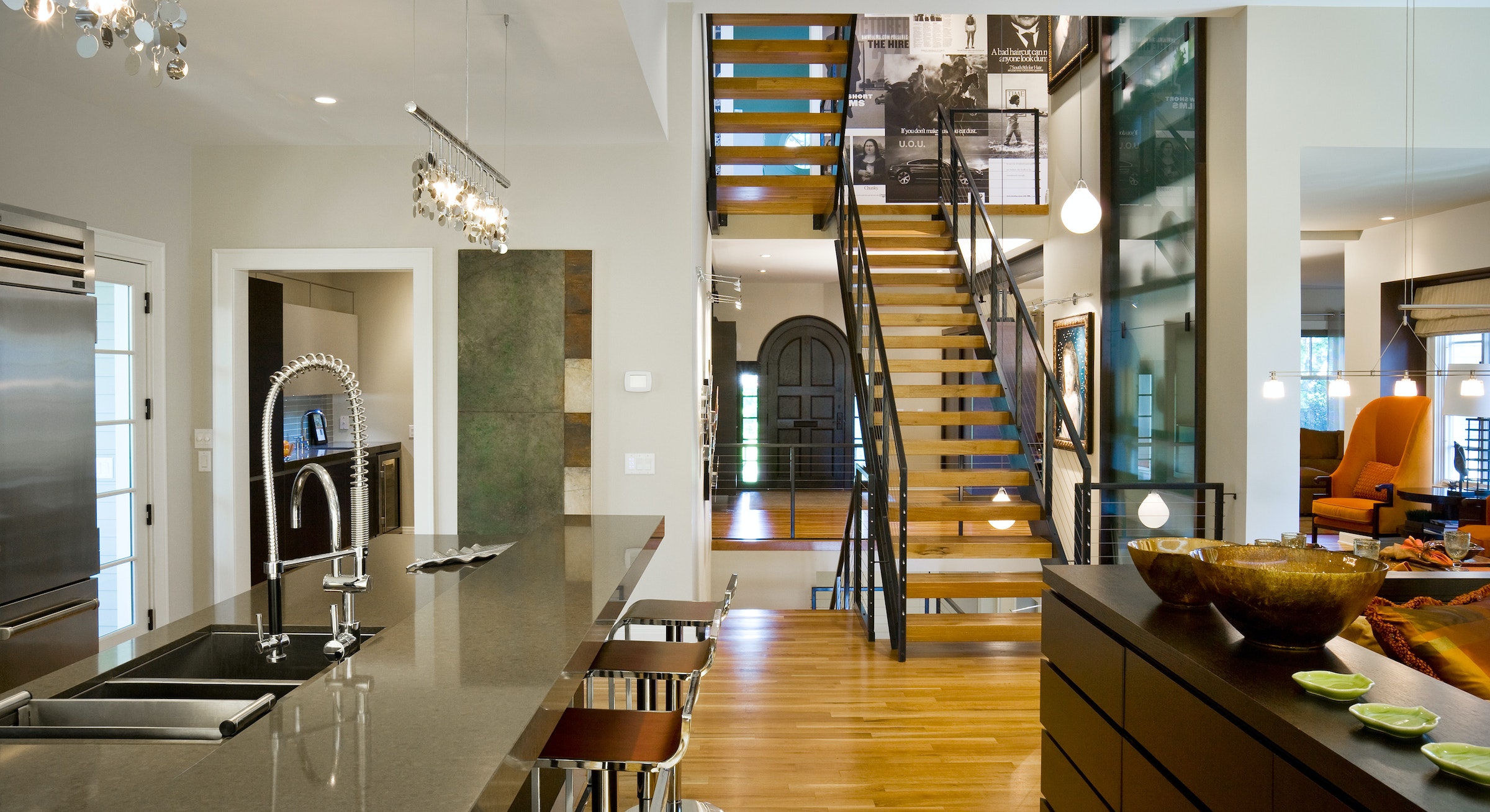 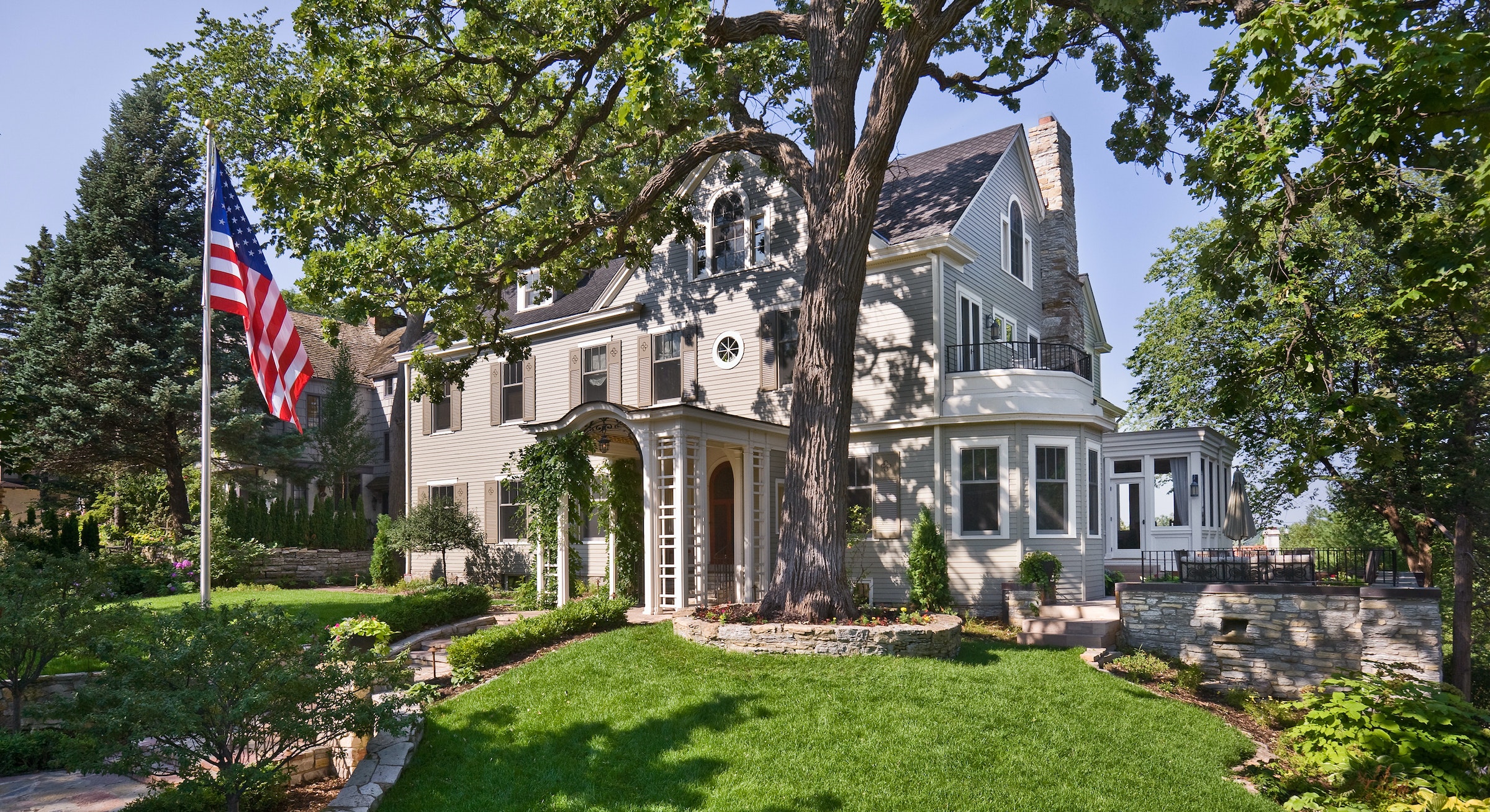 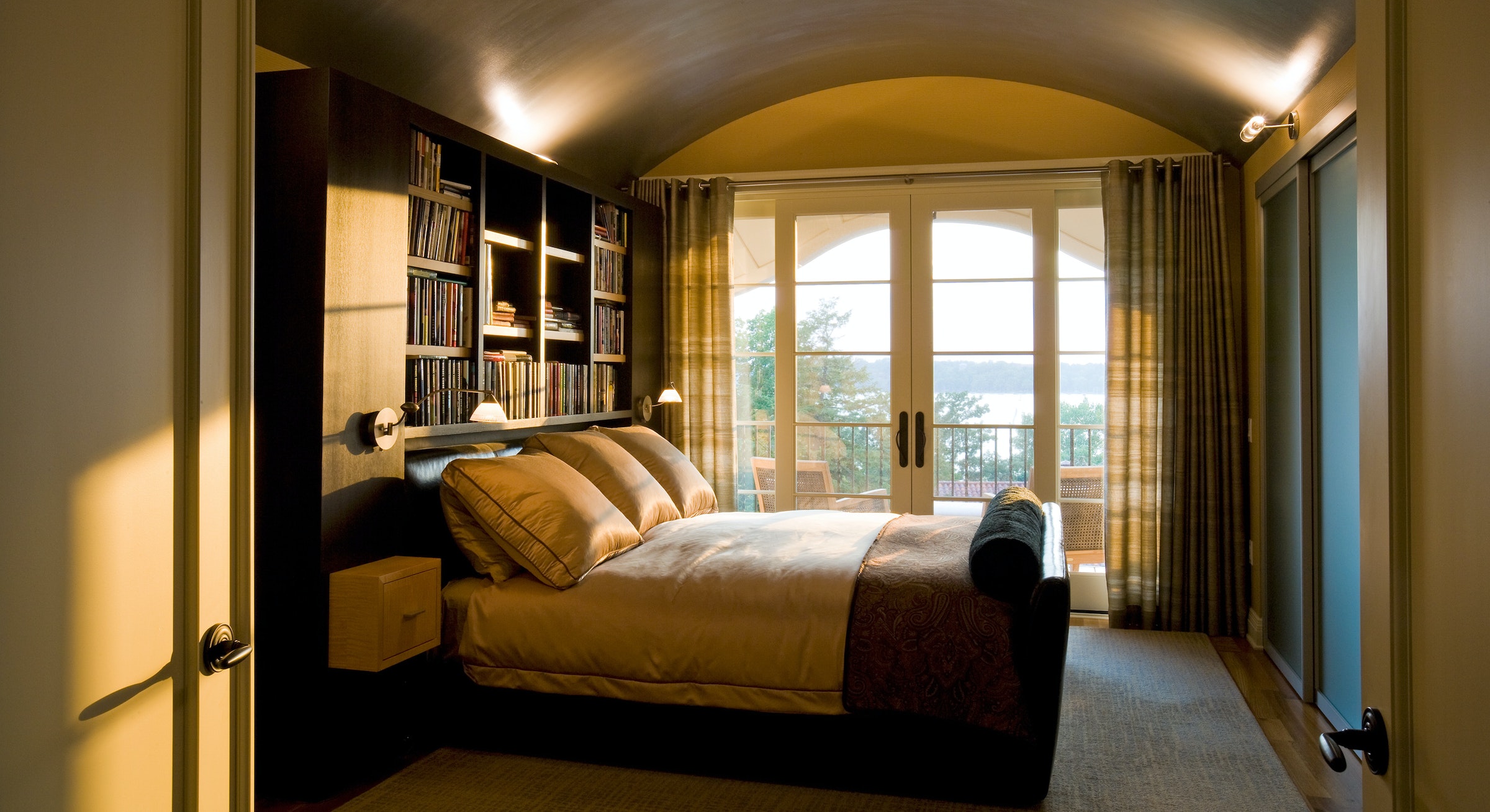 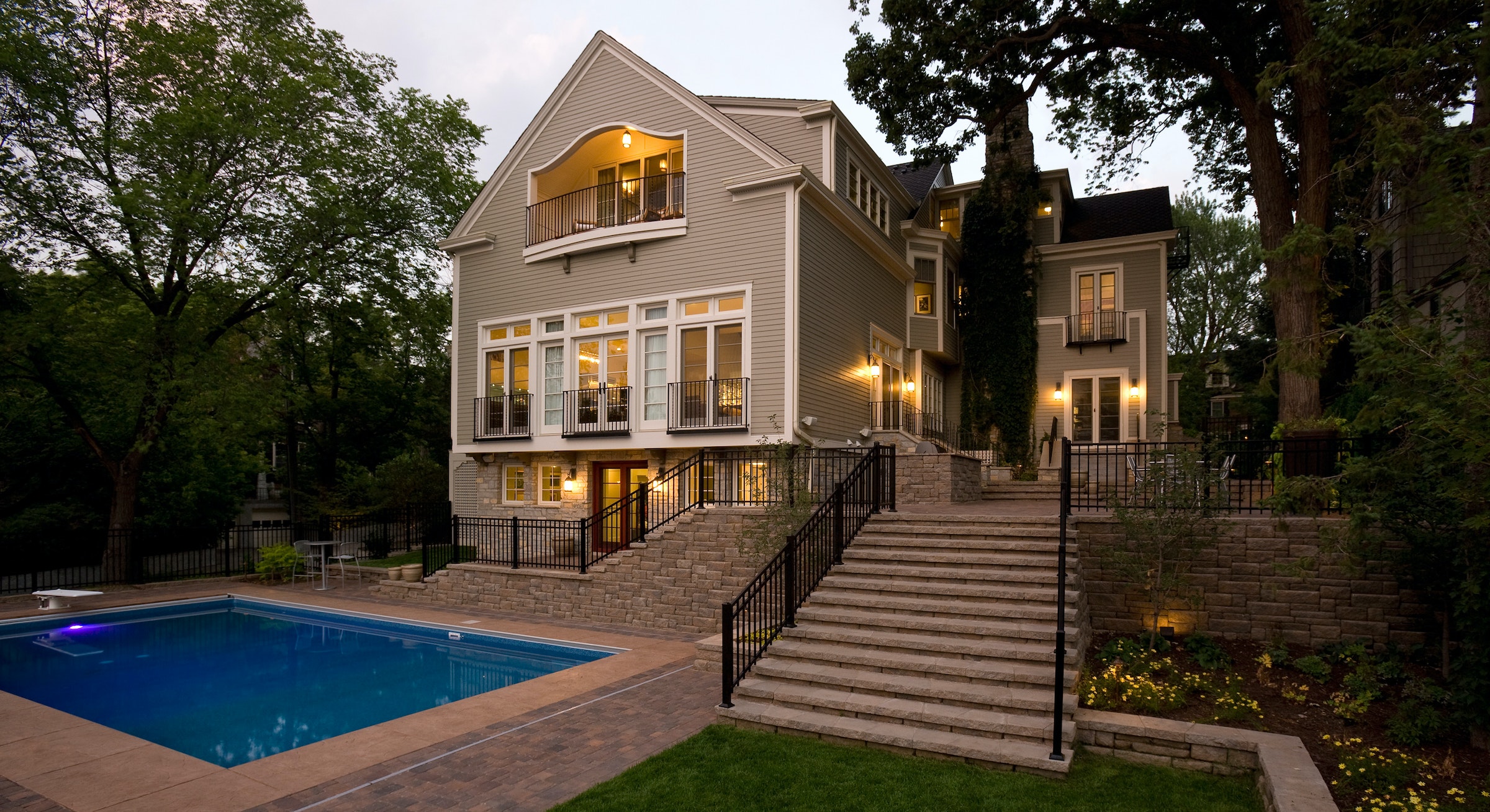 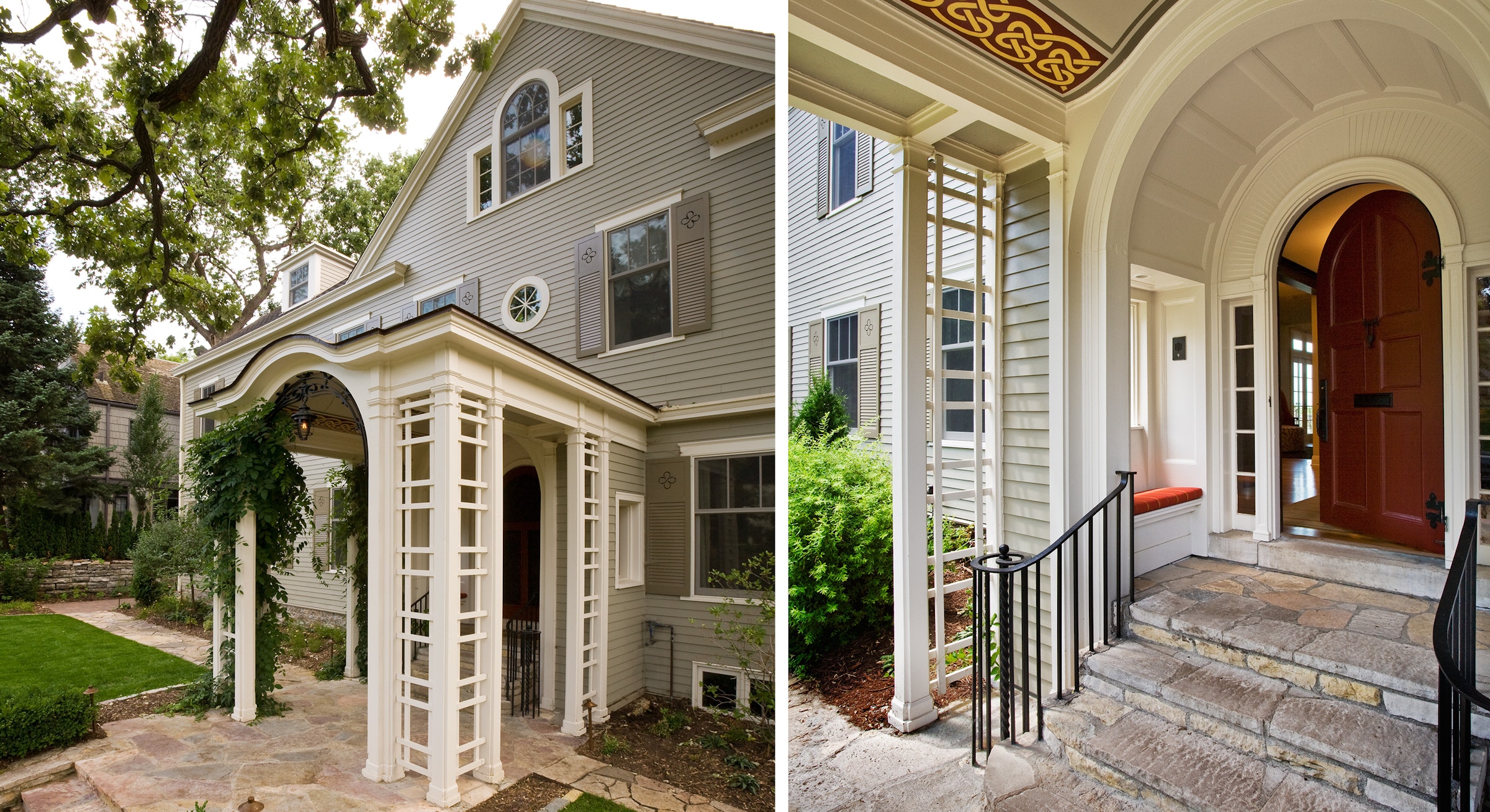 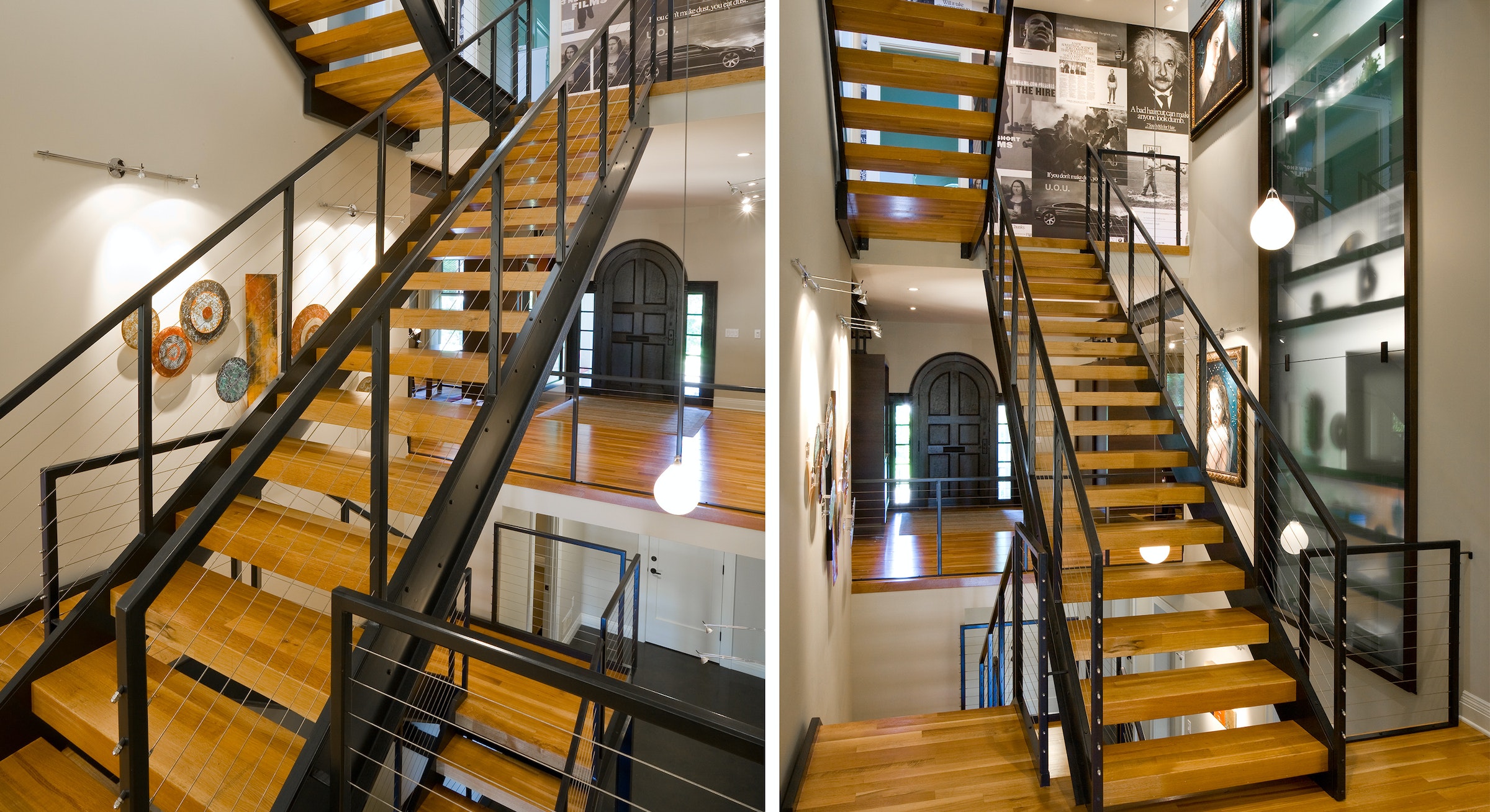 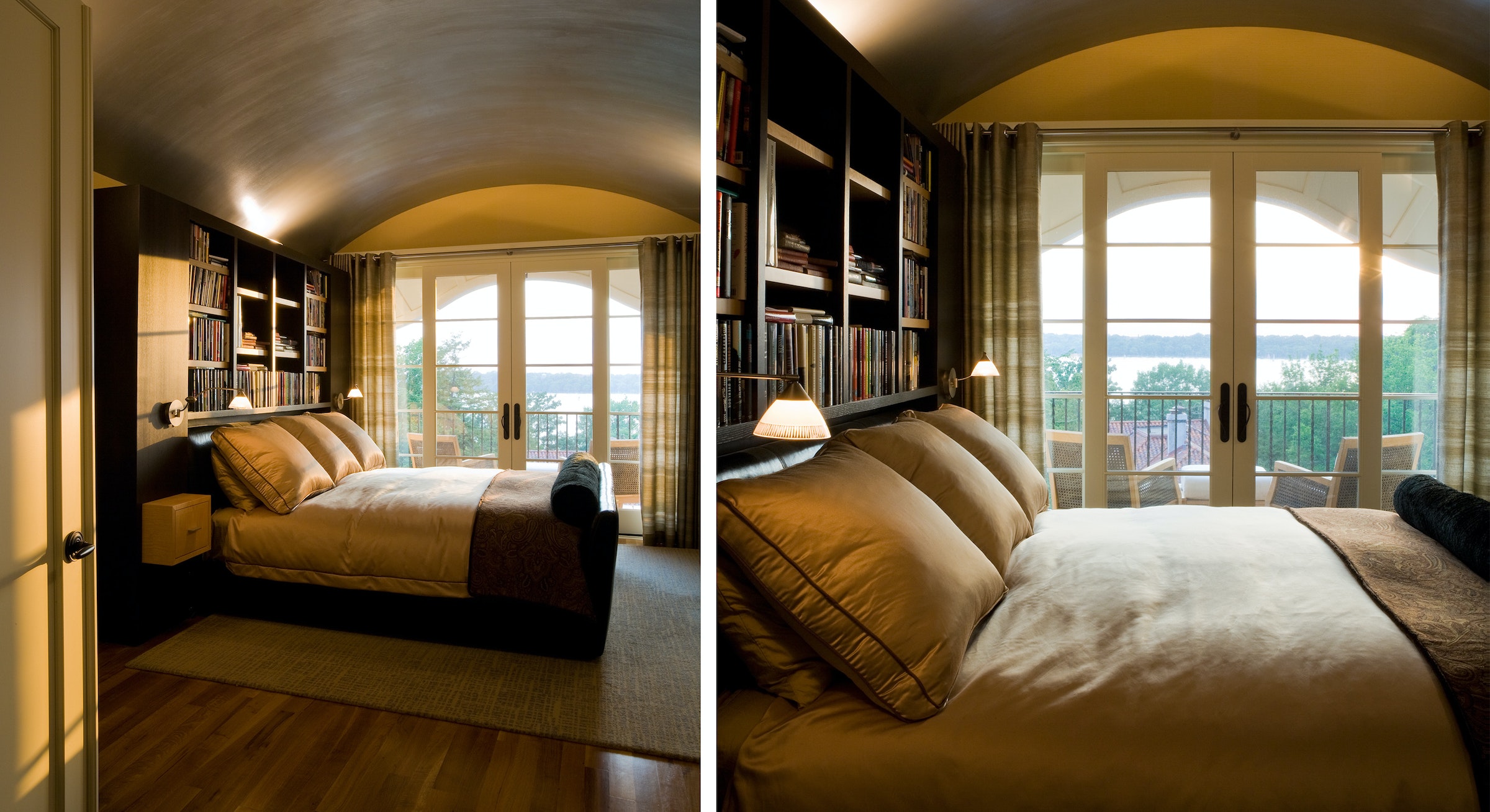