Modern design is often framed as a process of distilling architecture down to its very essence, and creating a form directly responsive to the occupant's functional needs. The design of the Sheridan Residence looks to capture just this attitude, with a purity of form and intent inherent in its simplicity. Two forms defined by their materiality overlap to envelop and define the site. The L-shaped plan creates an urban and private oasis at the rear of the home, while the modern front porch brings a welcoming recognition of the neighborhood.

The interior brings in the refinement and materials of the exterior architecture. While the floor plan is open, each space is defined with its own sense of place: The openness of the living room to the rear yard and the sky above is anchored by the solid mass of the stone fireplace. The dining room and stair bring a dramatic moment of spatial expansion. The streamlined kitchen is both connected to everything without being open to everything.

The Sheridan Residence has won a 2016 Association of Licensed Architects gold award and was featured on the 2015 Homes by Architects Tour. 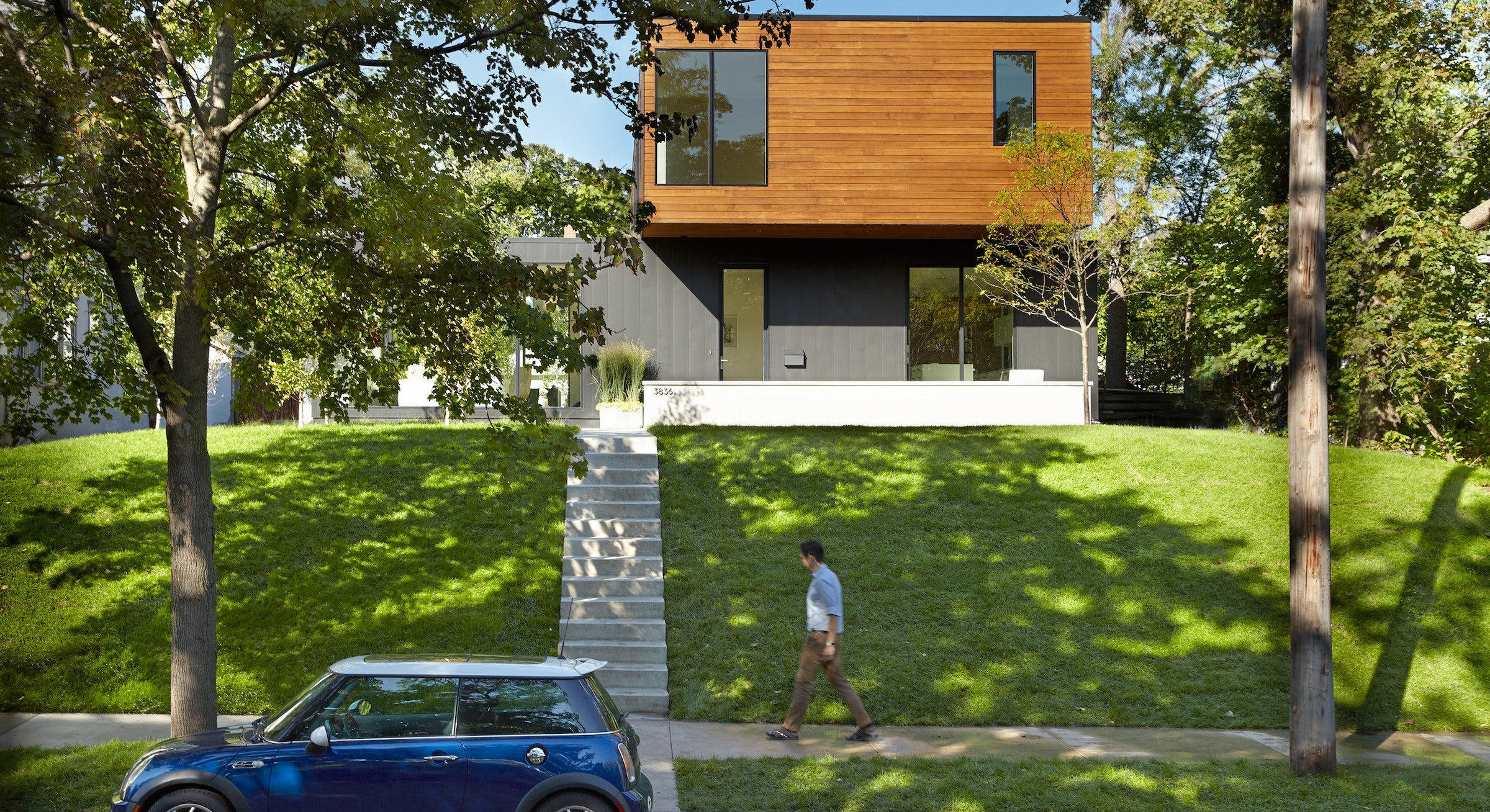 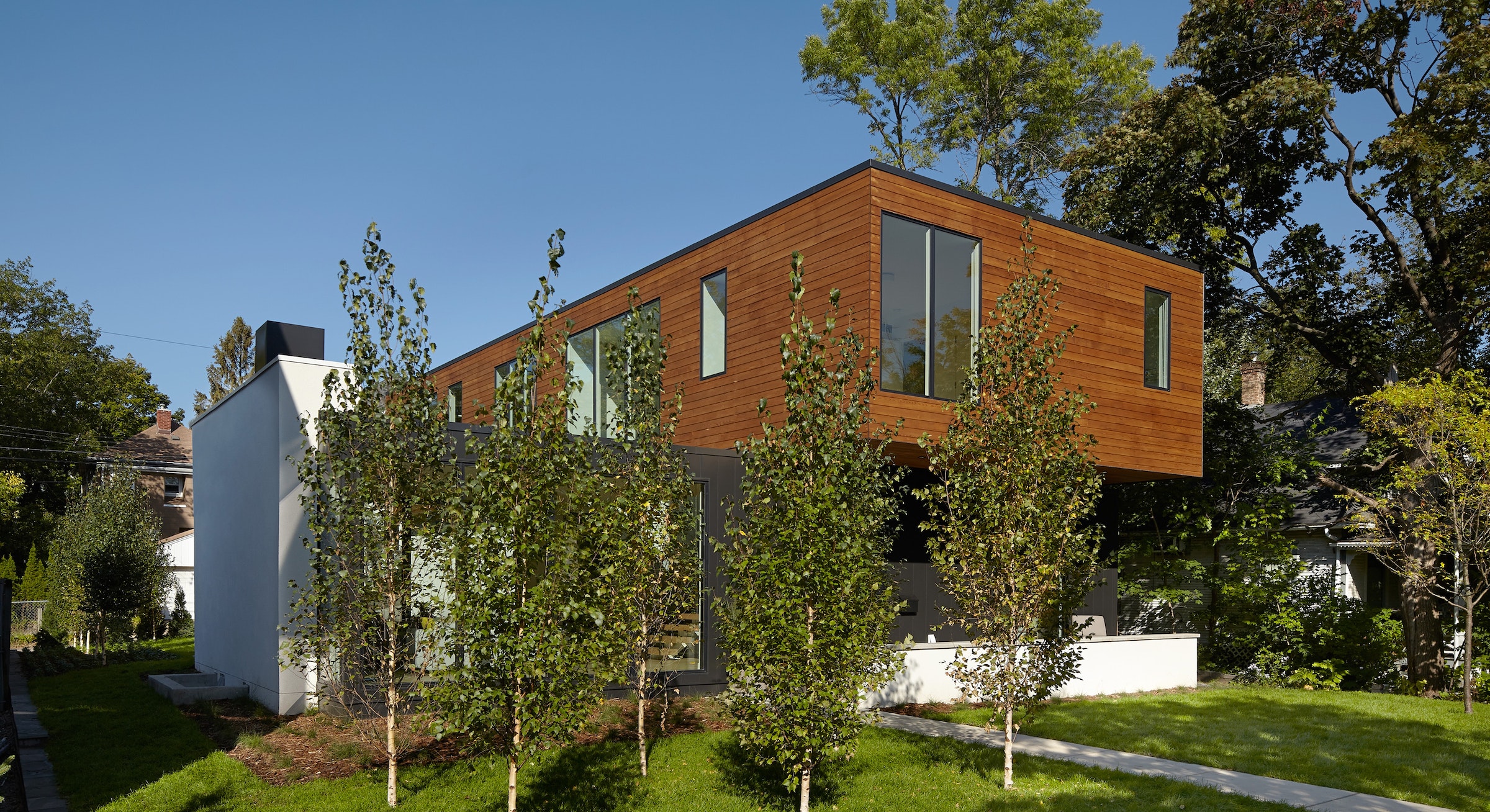 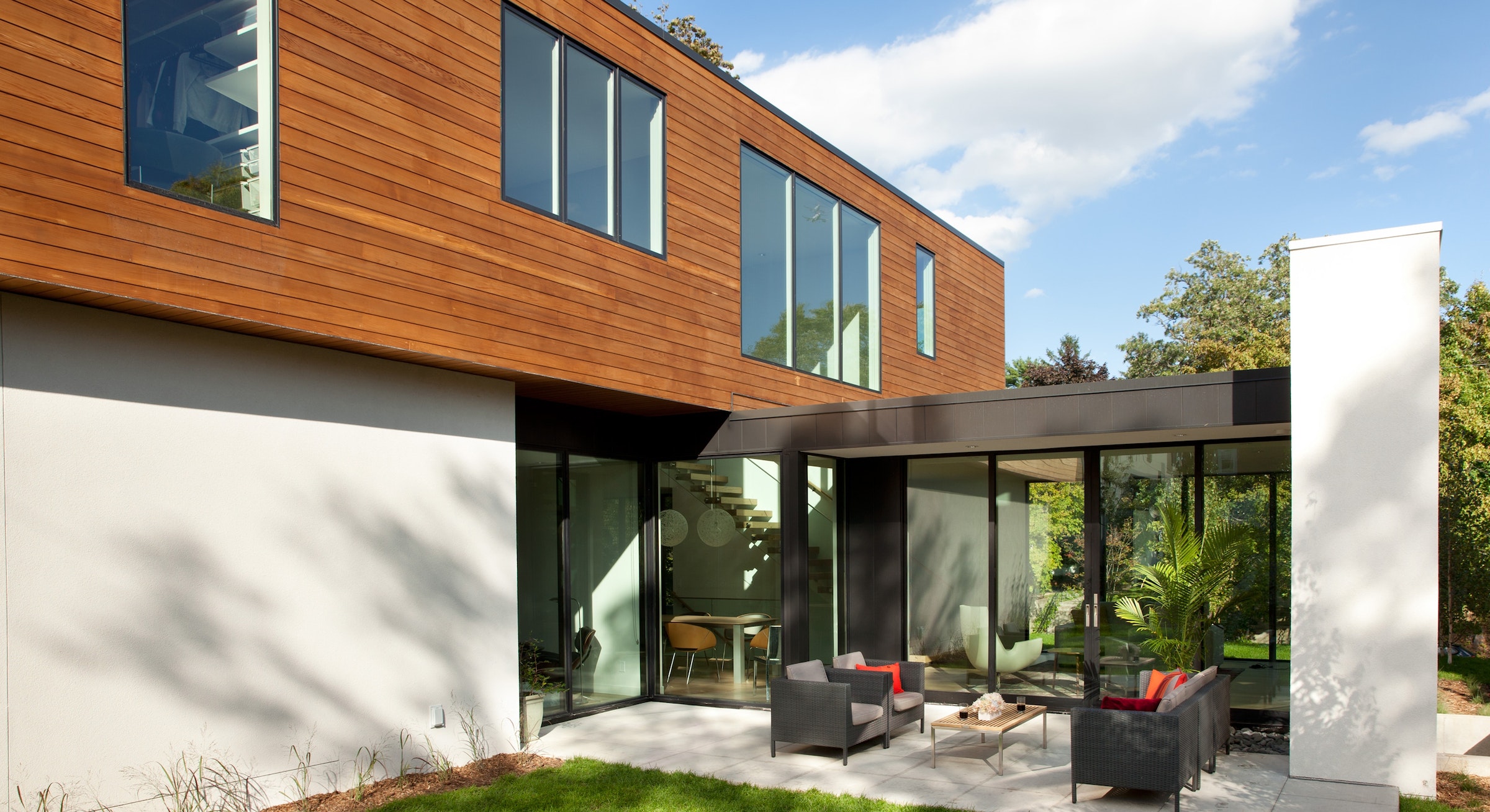 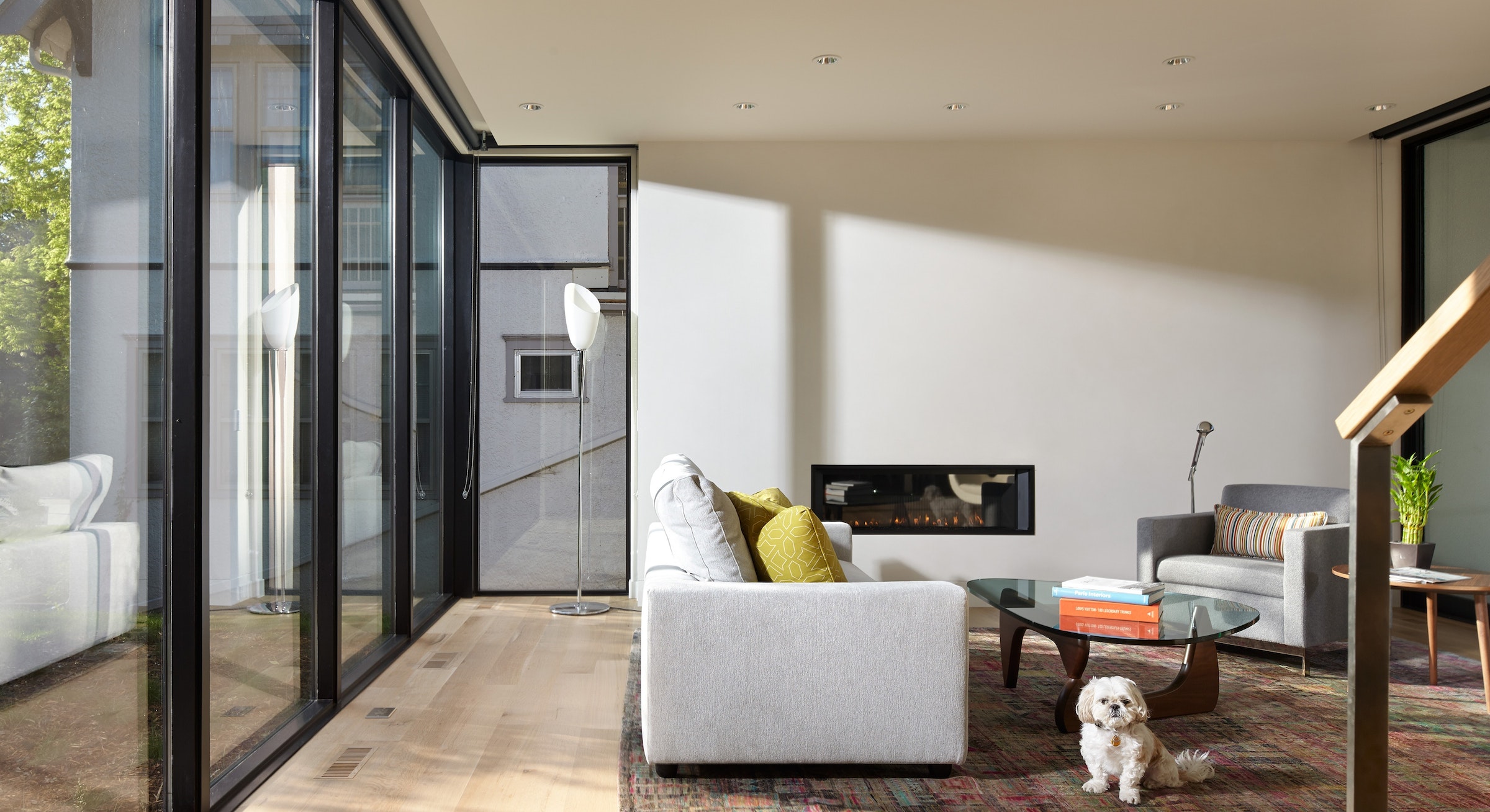 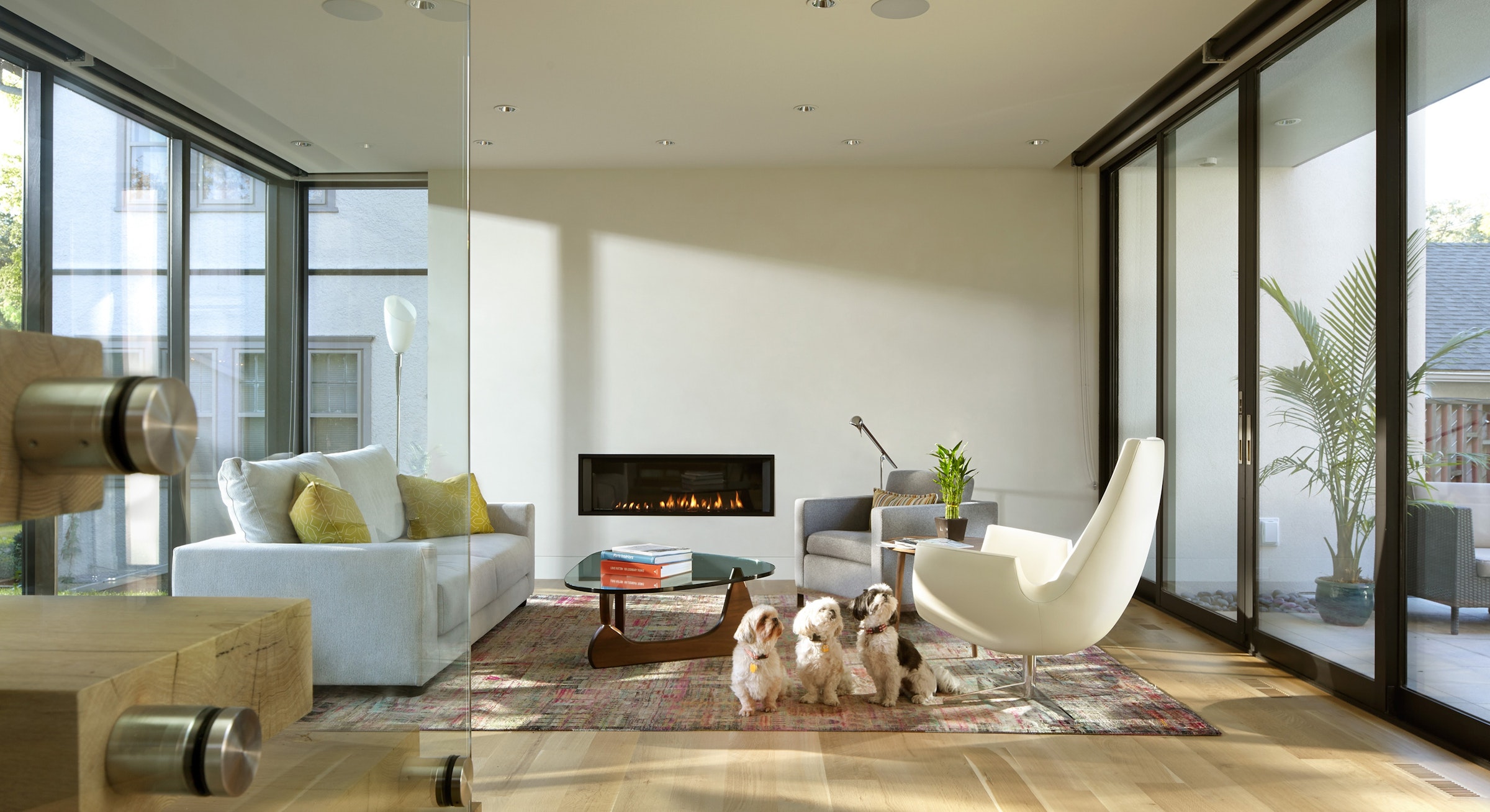 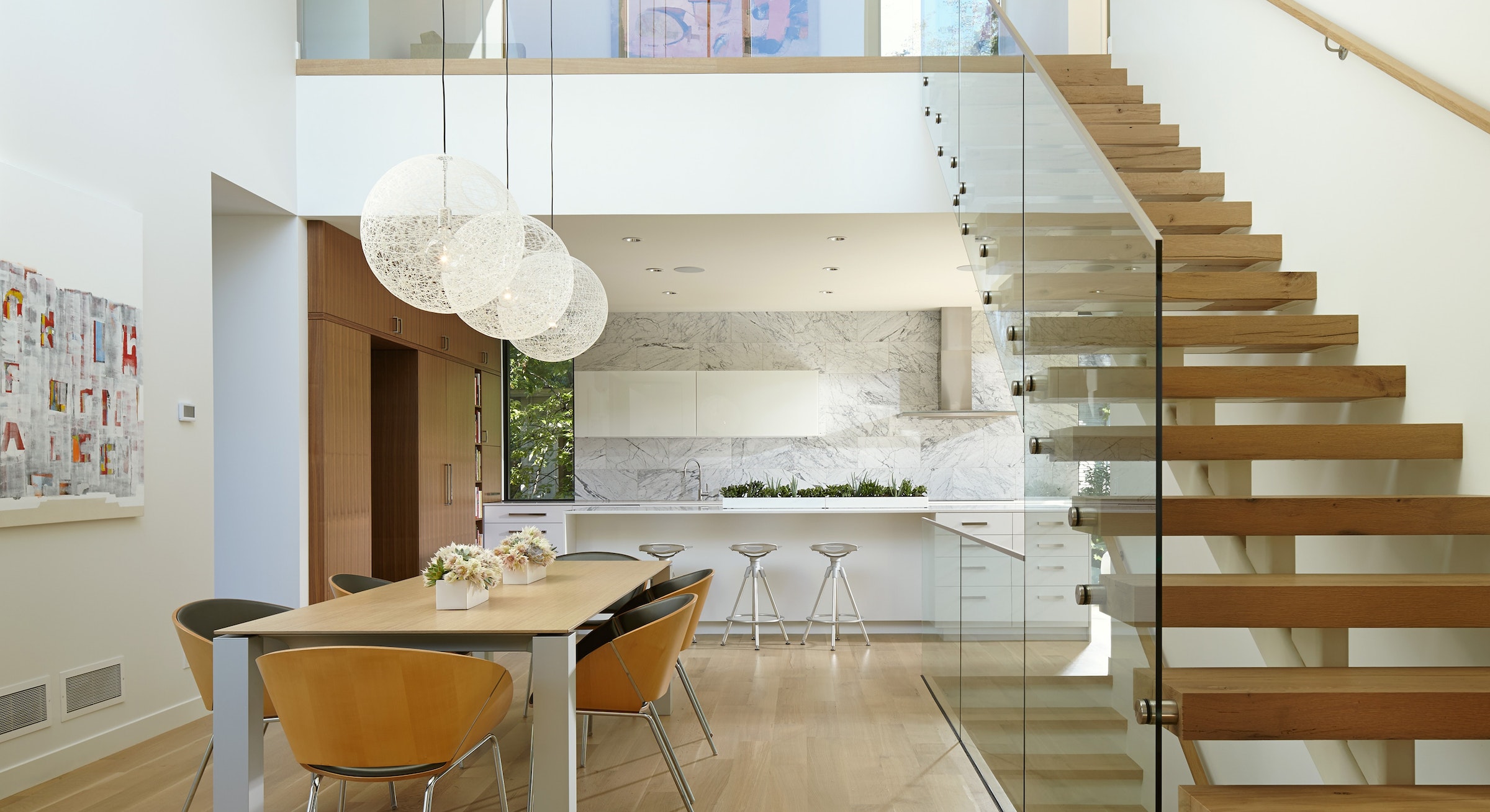 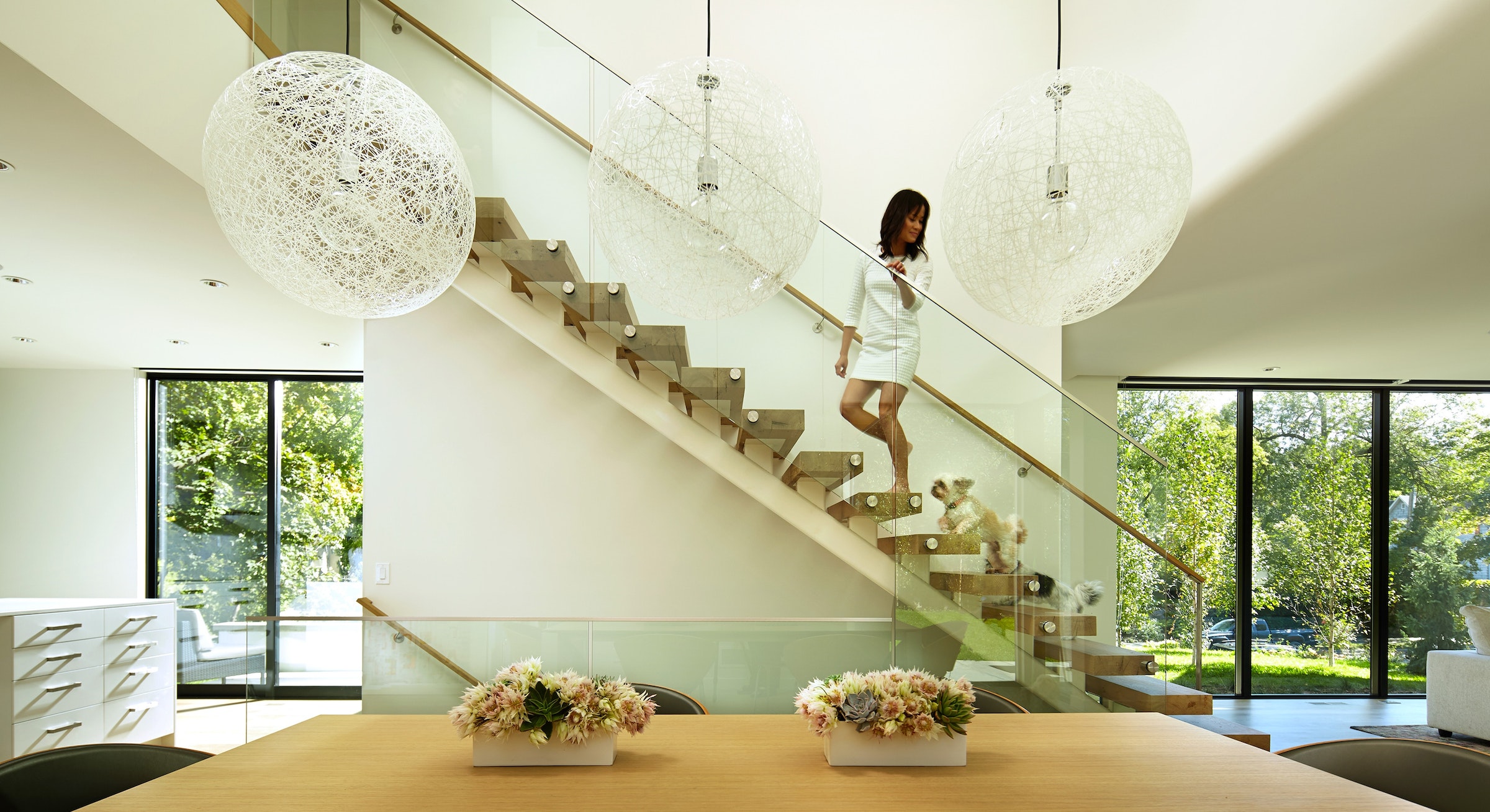 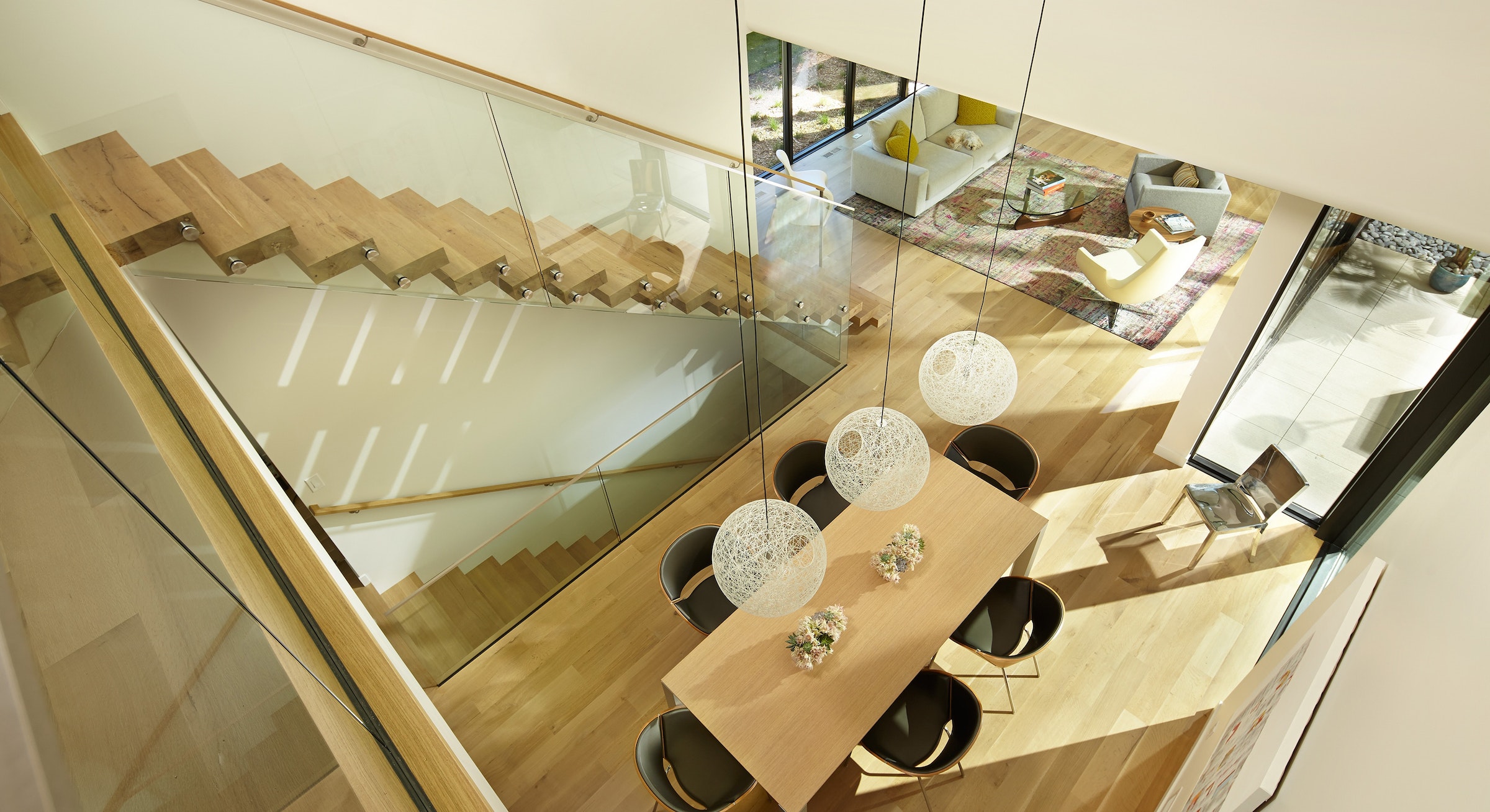 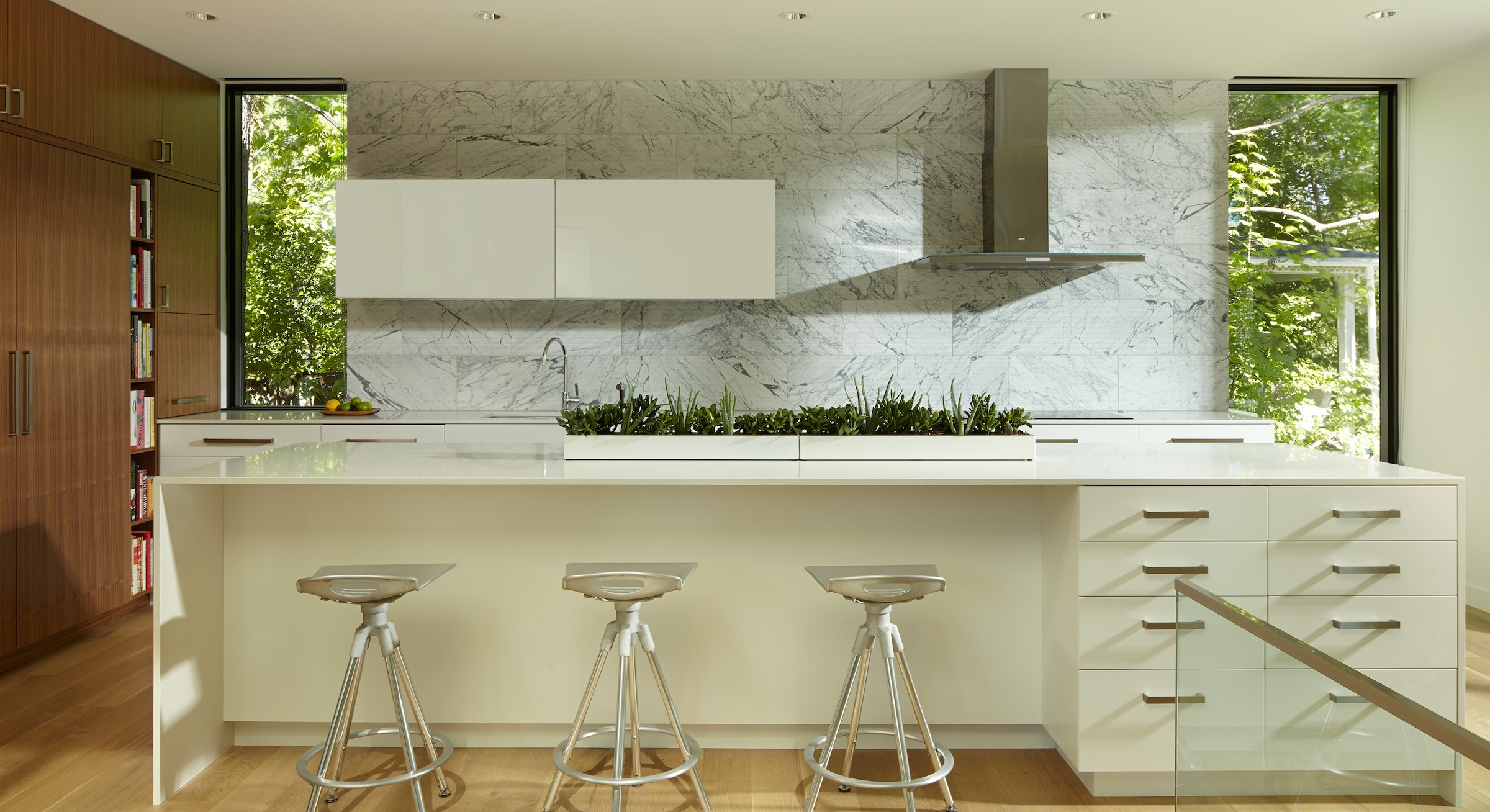 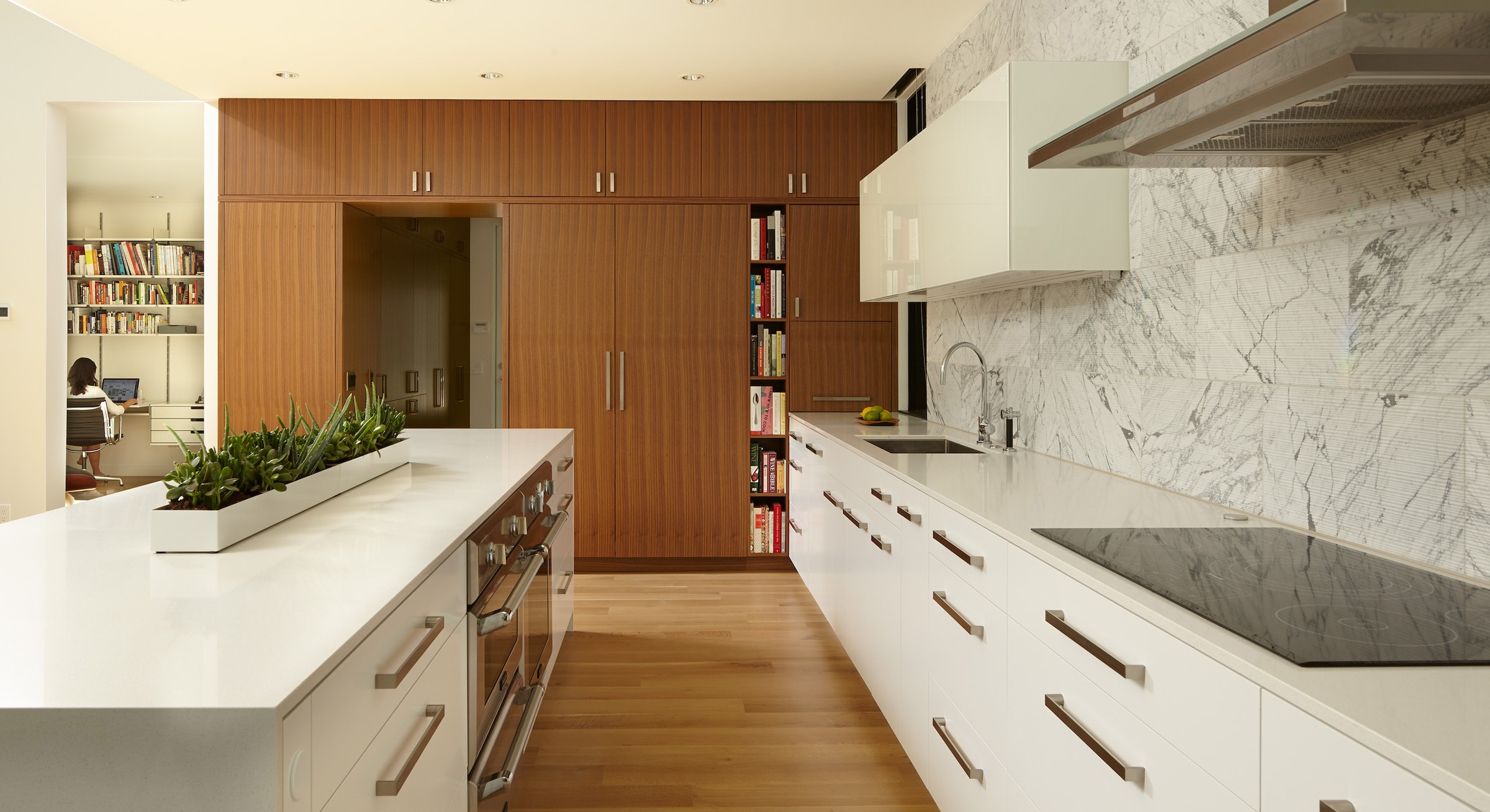 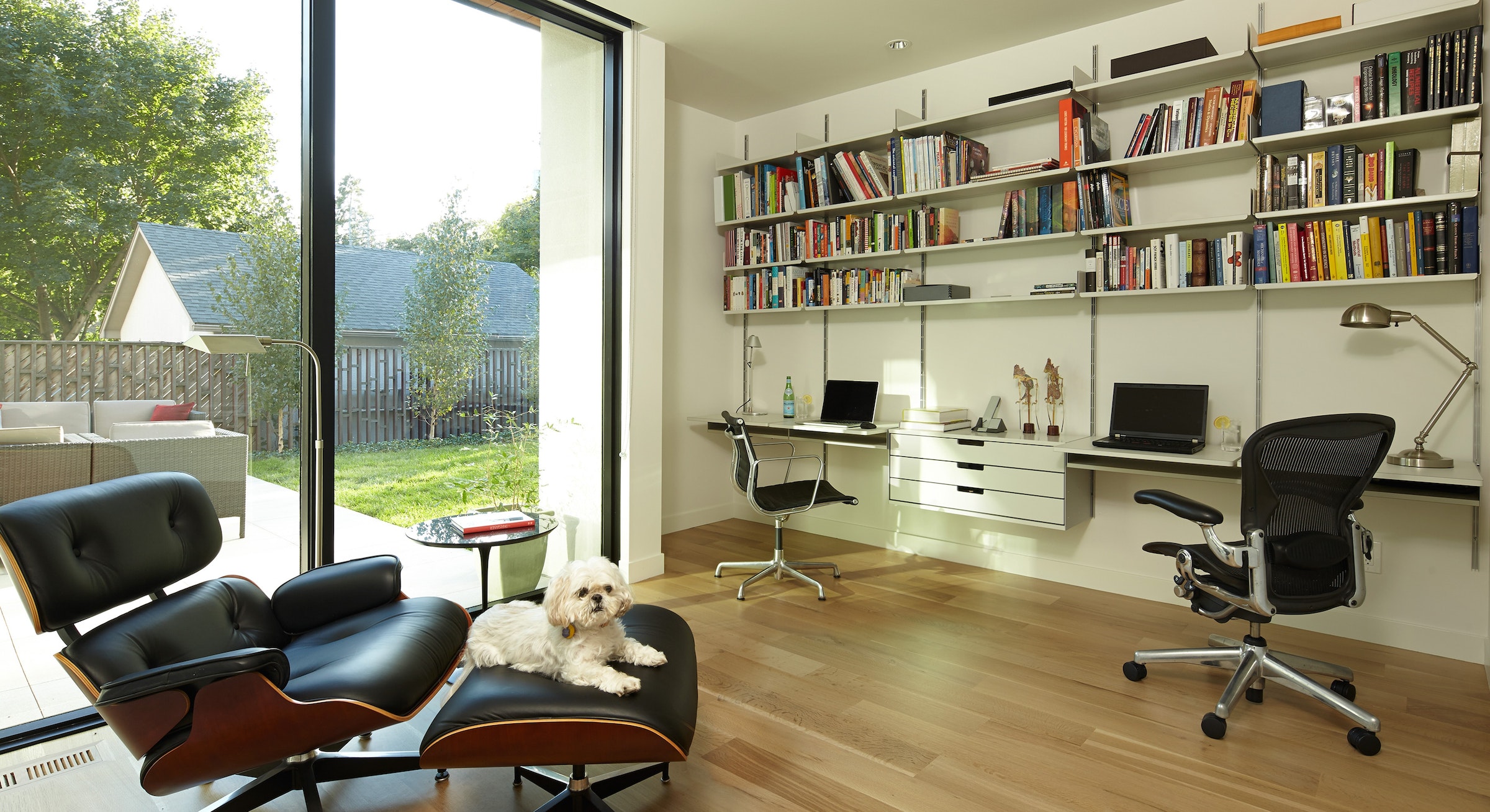 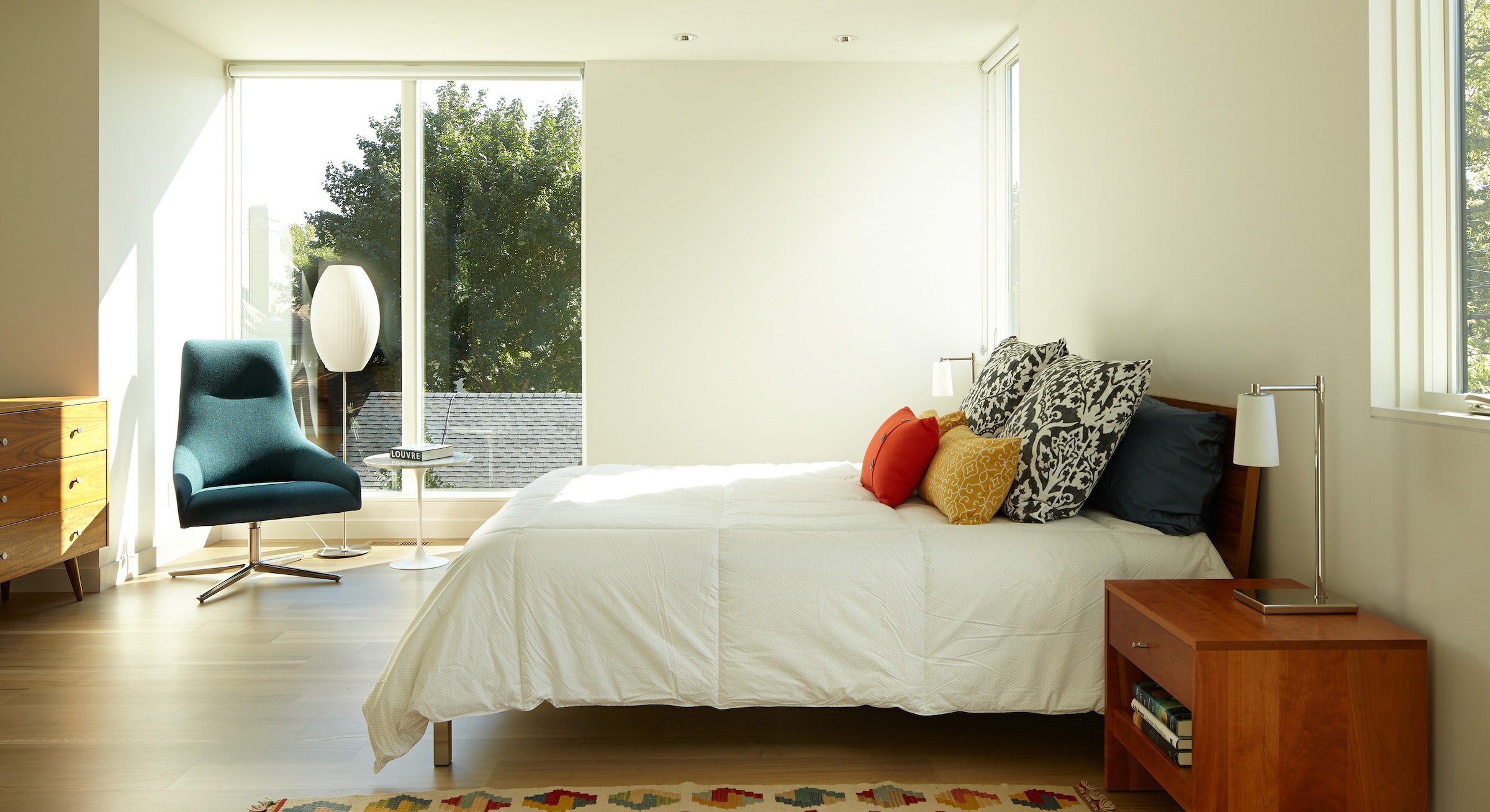 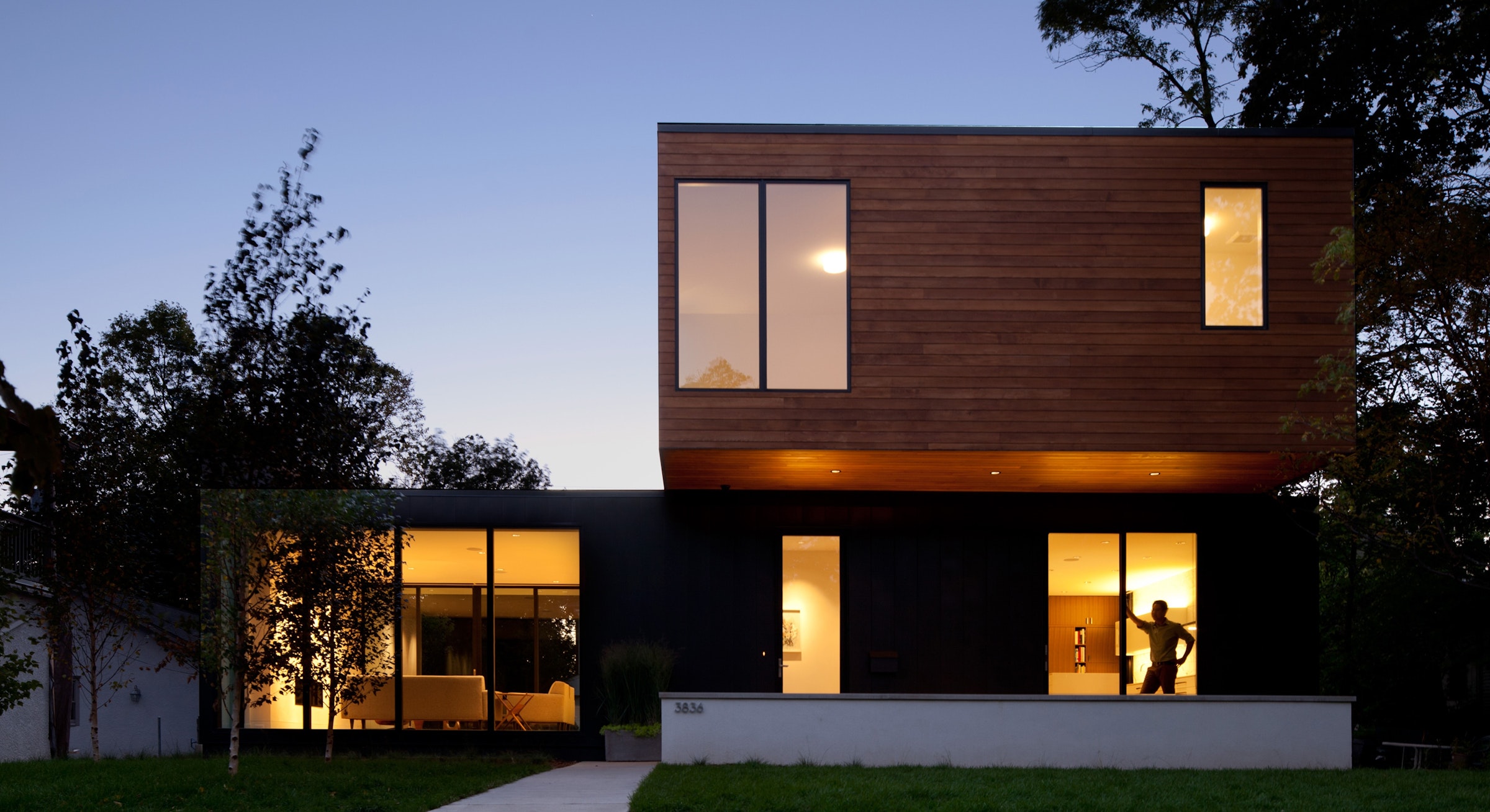 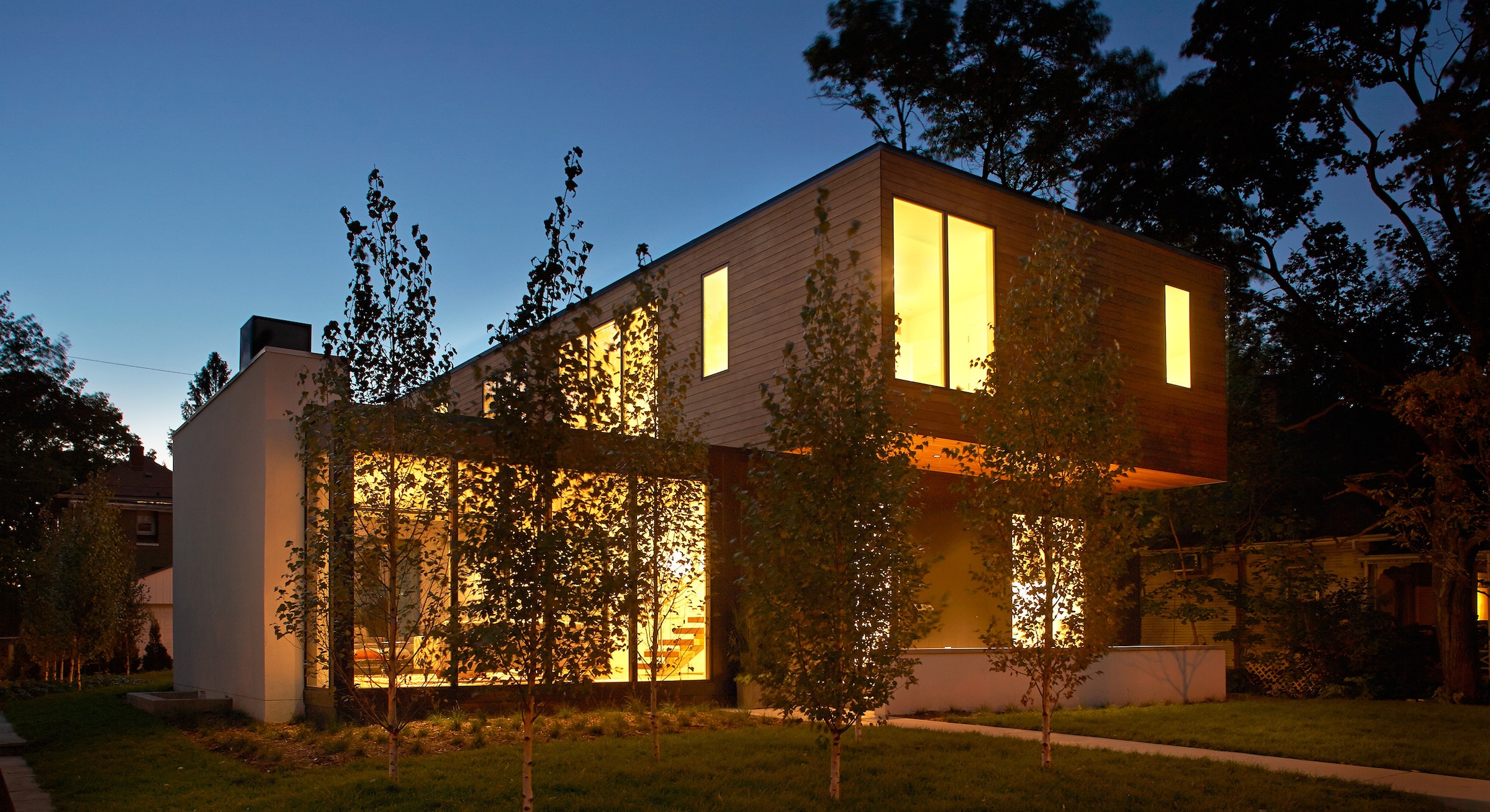 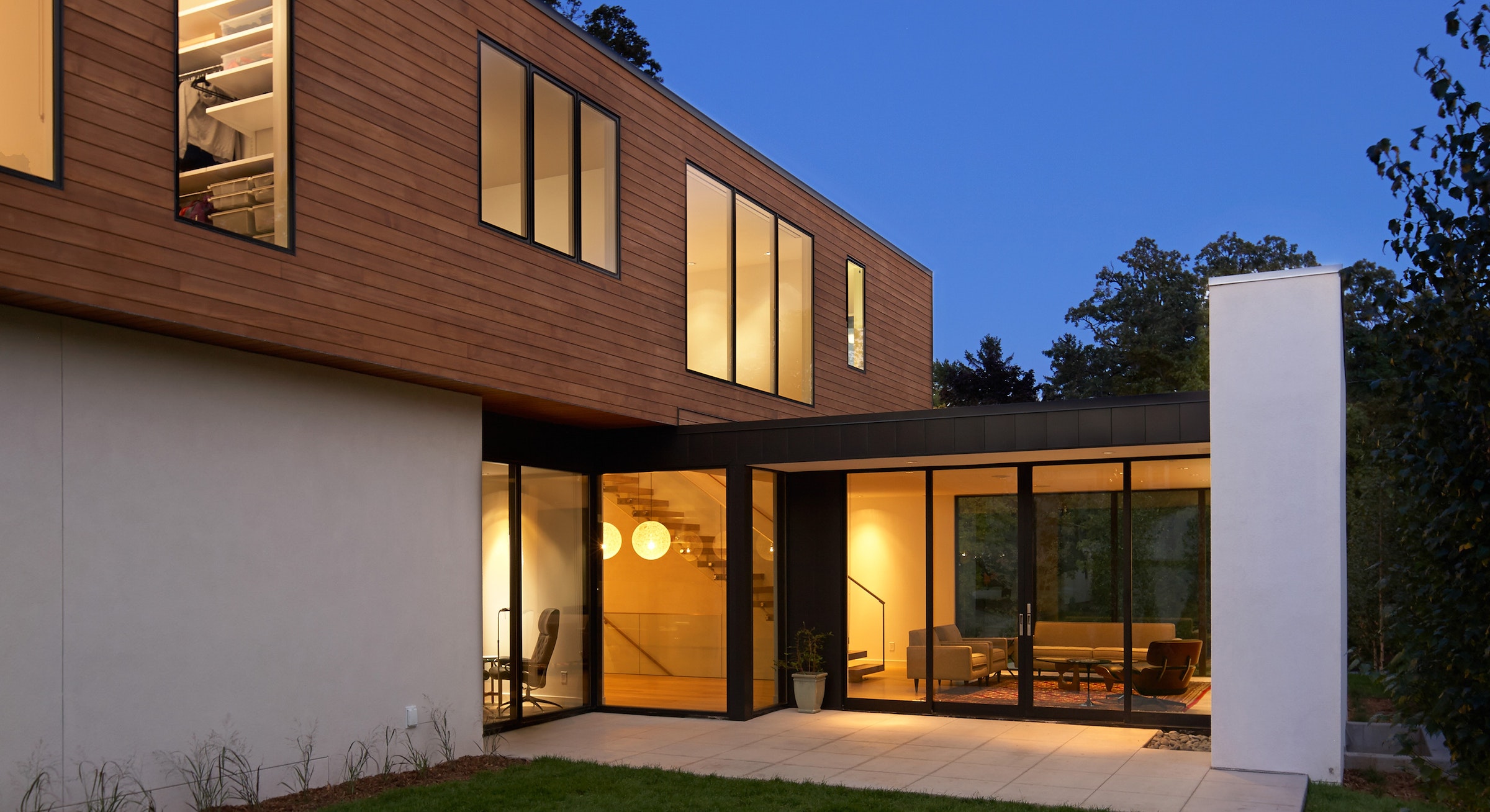 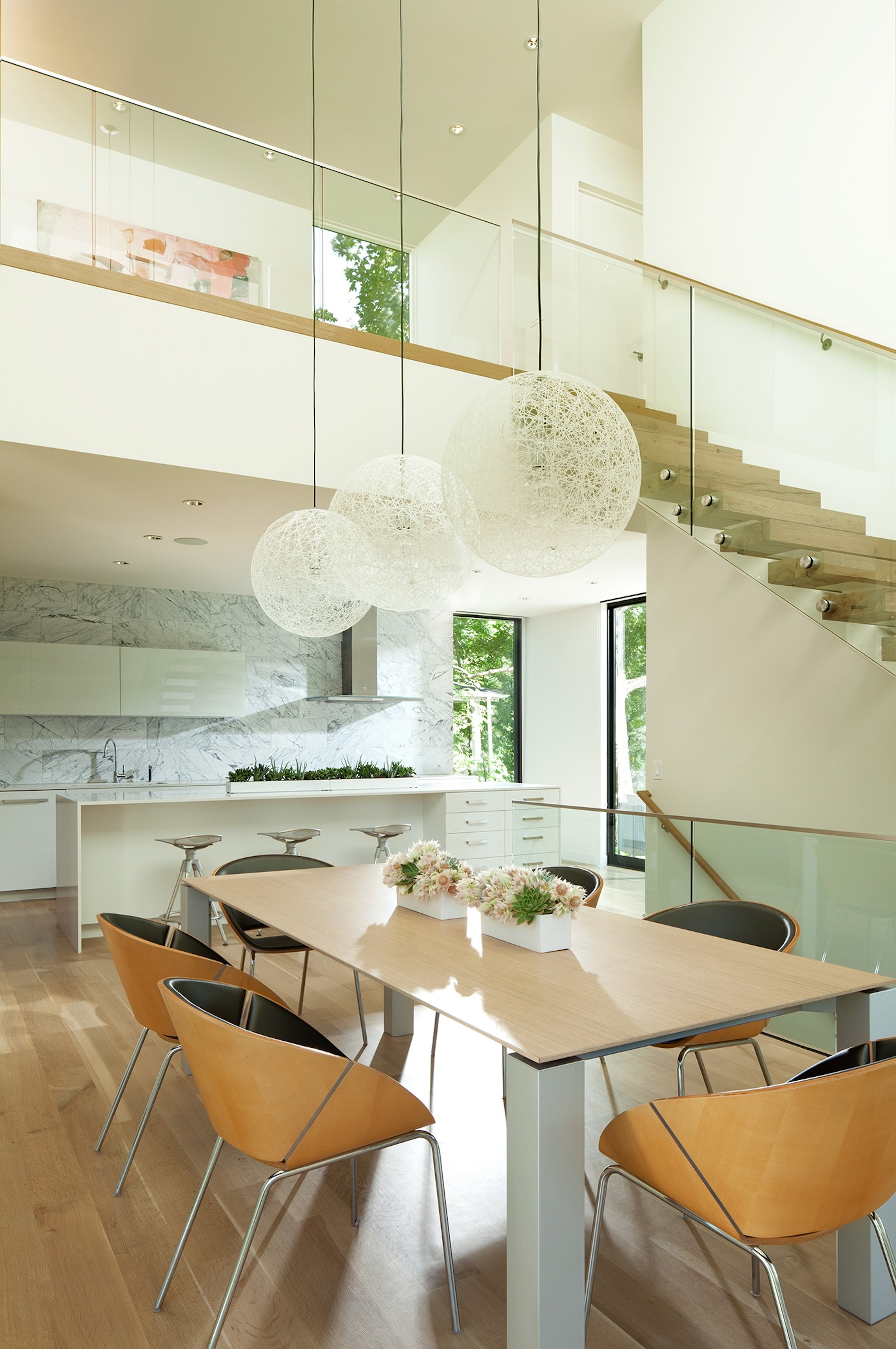 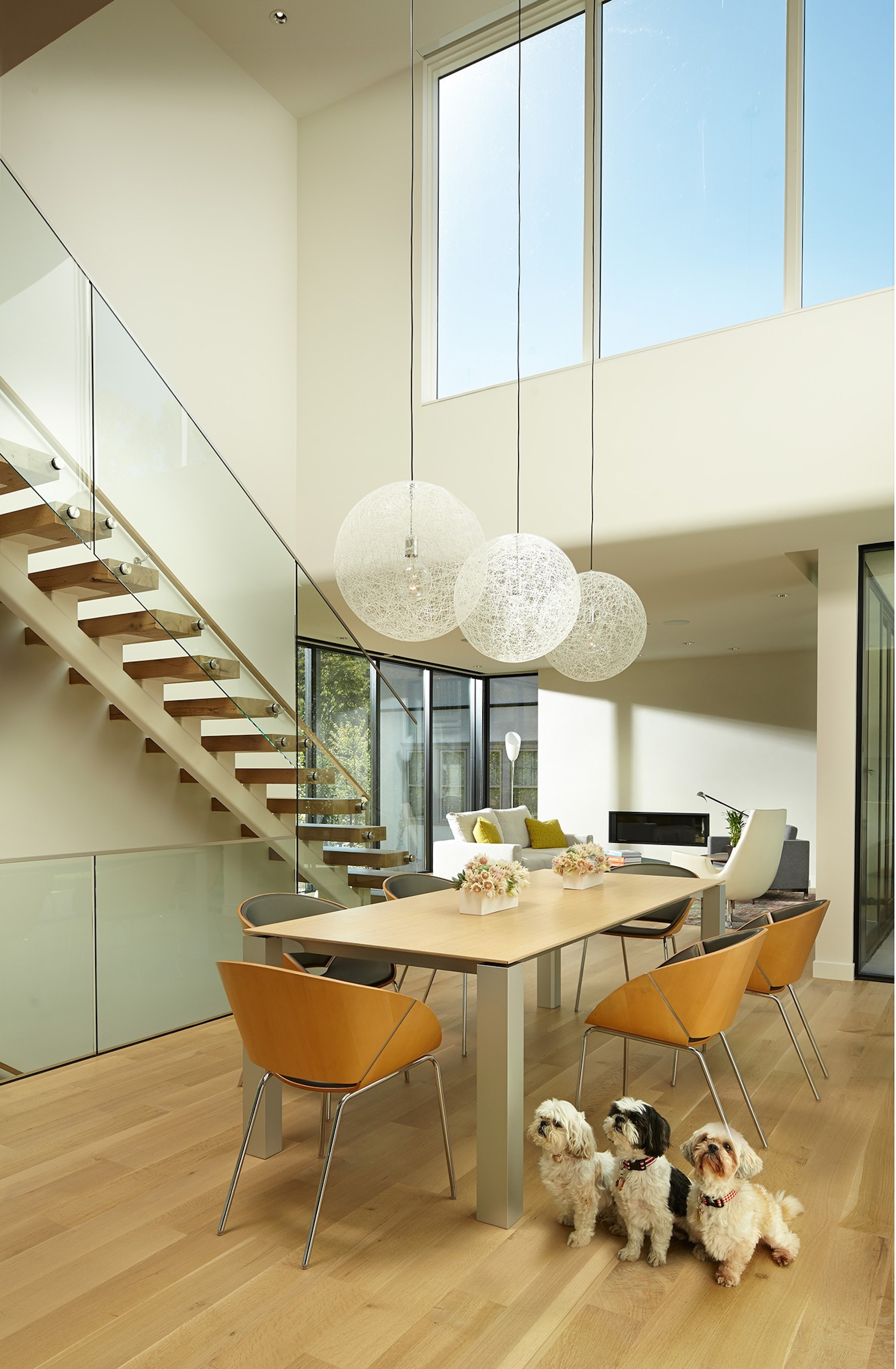 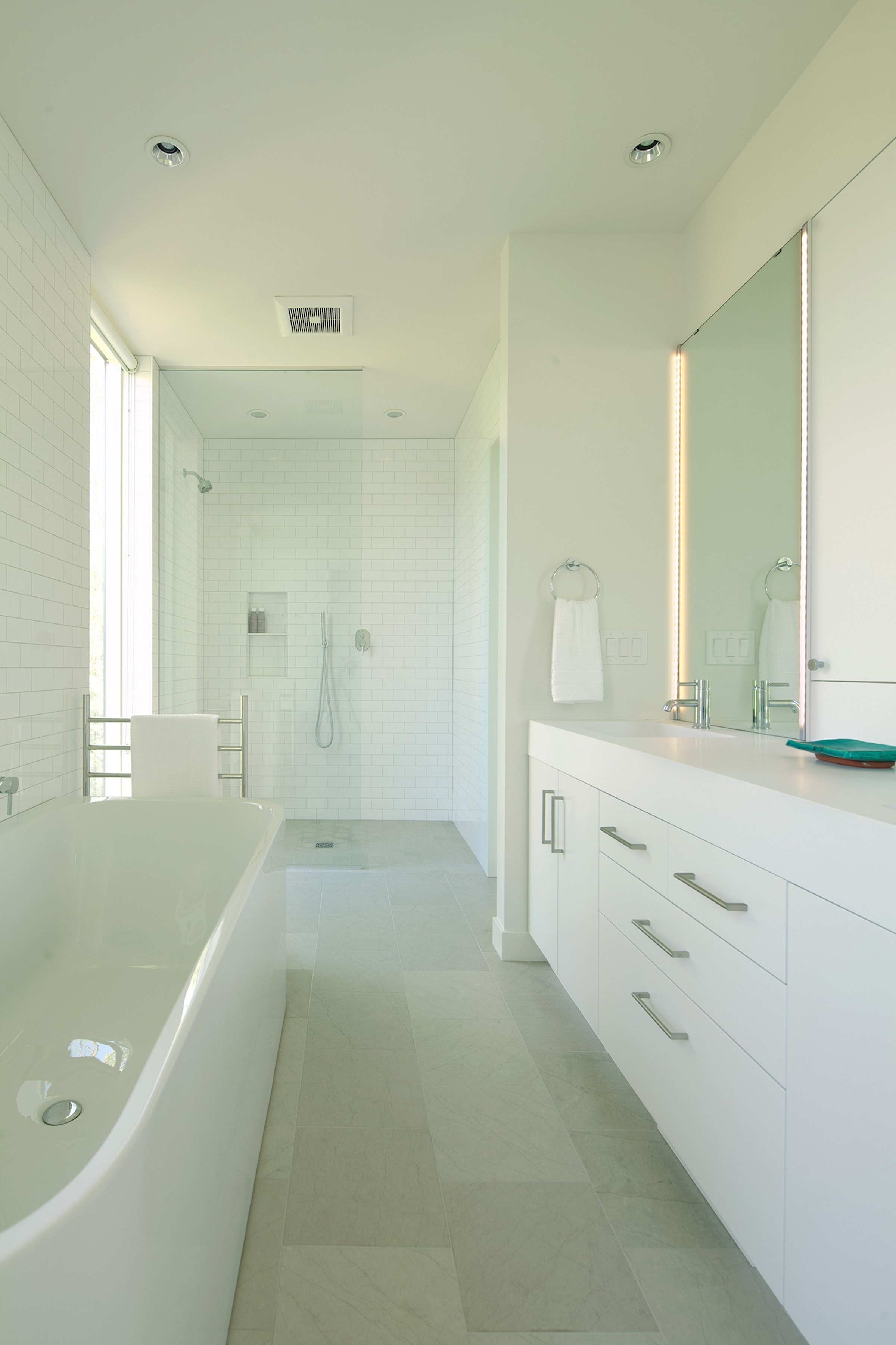